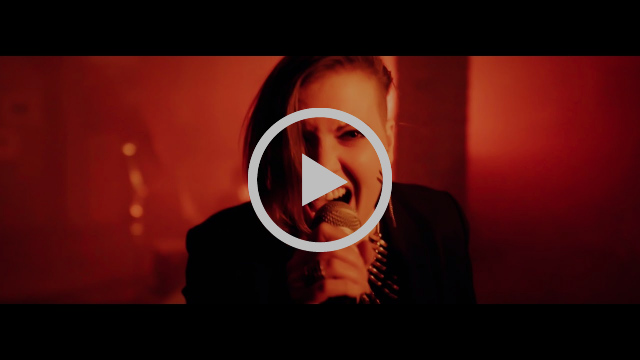 One Day…. On Mother Earth… An atmosphere

N°4, as an ironic reference to Chanel’s N°5 is the finest fragrance Asylum Pyre could possibly offer. Continuing the concept started 10 years ago, the 12 songs of this album illustrate what Asylum Pyre waves as a flag: 12 different atmospheres, 12 hooking choruses, 12 modern poetries.

The whole is borne by a massive sound, flawless musicianship and the incredible voice of the leader of the resistance. Join “My Eternal Trees Amok Legion (M.E.T.A.L.)” and its perfect blend of modernity and tradition. Tree Your Mind, sing and fight with us!

Asylum Pyre releases worldwide its 4th modern power metal album since 2009, with musicians from Sirenia and ex-Heavenly. Led by a world-class vocalist, Asylum Pyre has toured with acts such as Luca Turilli’s Rhapsody, Stream Of Passion, Xandria and will soon hit the stage again with Demons & Wizards.