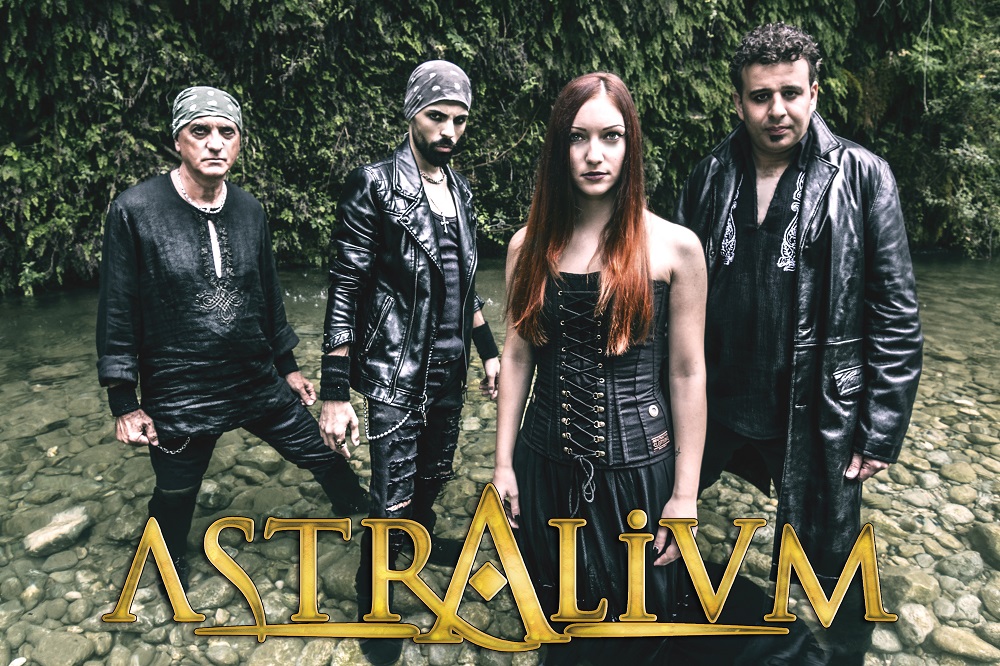 The band is currently in studio working on the final adjustments and finishes, while “Land of Eternal Dreams” is set to be released during next Spring. 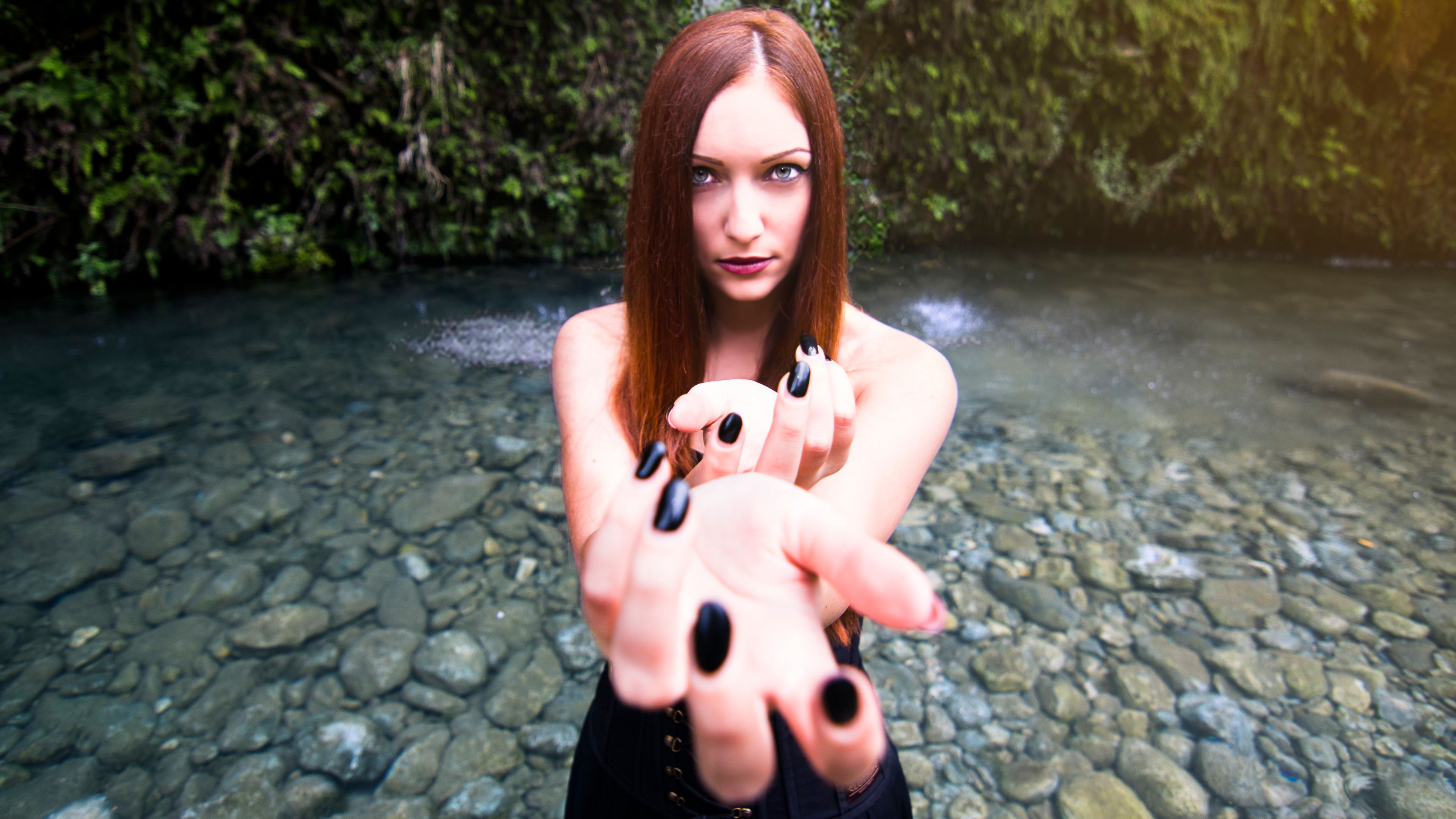