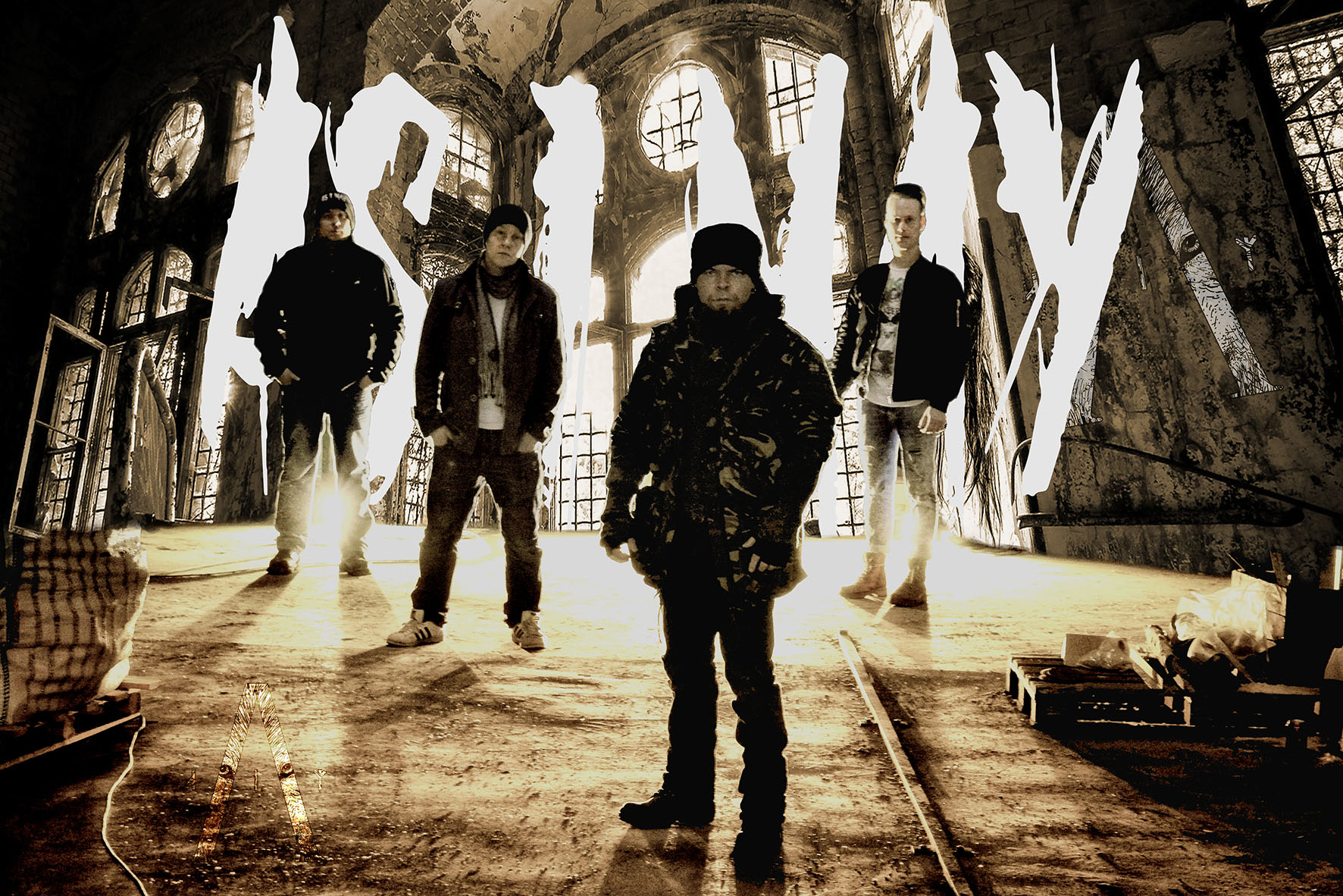 AS I MAY Posts New Single and Music Video ‘Cure Is Worse Than Disease’
New Album “My Own Creations” Out July 26 Worldwide via Rockshots Records, July 24 In Japan via Spiritual Beast

Finnish modern metal act AS I MAY announce they will be releasing their second album “My Own Creations” this coming July 2019. Signing with labels Rockshots Records (Italy) and Spiritual Beast (Japan), the sophomore full length is slated for a worldwide release on July 26th along with it being available in Japan on July 24th.

“My Own Creations” is a fast-paced blend of modern metal with metalcore highlights. It’s heavy, melodic and unique; and sonically more mature than AS I MAY’s previous release “Speak No Evil” (2017). Working on writing music that is easy to identify with a digital atmosphere, AS I MAY make their listeners headbang and sing along to the catchy choruses.

Paying homage to many old school metal bands, In Flames fans will find a special affinity for this Finnish act.

The band’s next single ‘Cure Is Worse Than Disease’ follows their first revealed track off the album ‘Pride Goes Before A Fall’. The song was released this past May and has hit over 50k streams on Spotify in its first month.

The band explains the track:

“‘Cure Is Worse Than Disease’ is the most modern sounding song off of the album. It has a lot of dynamic. It’s really easy listening with melodic parts and a couple of seconds later you’re getting a hard heavy beating. It also shows the power of silence. Silence can be equally powerful as the heavy hitting part when placed in the right places. The track can best be described as a touch of post-hardcore and newcore.”

Watch and listen to the new music video for ‘Cure Is Worse Than Disease’ here.

and the band’s previous music video ‘Pride Goes Before A Fall’ can be viewed here. 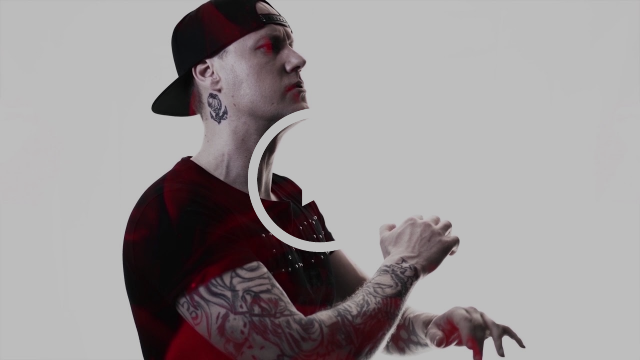 AS I MAY – Cure Is Worse Than Disease (Official Music Video)

As I May is a four-piece modern melodic metal band from Mikkeli, Finland – formed in 2016. The group now consists of Tipi Nokelainen (vocals and bass); Lasse Hiltunen (vocals and guitar); Jani Valhola (backup vocals and guitars) and Marko Korhonen (drums). As I May has since started to gain ground in the Finnish heavy metal scene. The music’s soul lies within catchy melodies and big choruses. As I May combines modern elements, yet keeps focussing on the heavier side.