AFM Records proudly announces the signing of Finnish melodic metal act ARION. The band led by guitarist Iivo Kaipainen, been around since 2011, when all members (most of them students of the Sibelius musical high school in Helsinki) were still teenagers. In 2013 ARION entered the limelight for the first time when participating in Finland’s Eurovision Song Contest qualifiers with their song „Lost”. The then unknown band ended up on a sensational #5 and shortly after was offered a deal by a Finnish label. 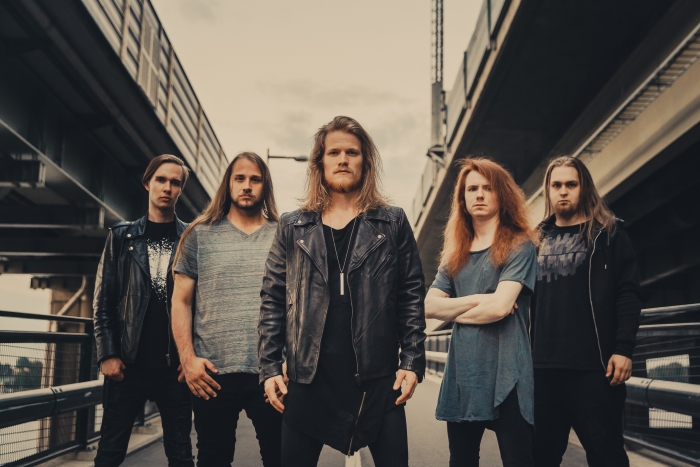 ARION’s debut album „Last Of Us” was released to critical acclaim in 2014, delivering an extremely mellow up-to-date melodic/power metal in the tradition of Finnish metal greats such as Stratovarius and Sonata Arctica. In the past few years ARION have stood busy with live shows and working on new material for their upcoming album, so the band’s sophomore opus, titled „Life Is Not Beautiful”, will be released on October 19th (CD, Digipak with 3 bonus tracks, Vinyl).

A video clip for the album’s first single „Unforgivable” is available now.

04. The Last Sacrifice05. Through Your Falling Tears

08. Life Is Not Beautiful 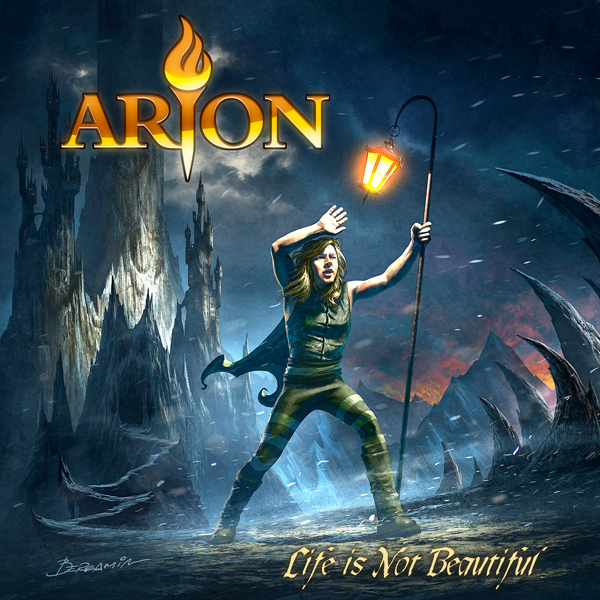