ARCHSPIRE are about to embark on their massive European tour in support of pig-squeal-masters DESPISED ICON alongside MALEVOLENCE and VULVODYNIA at Conne Island in Leipzig, Germany tomorrow, February 8th.The show in Antwerp, Belgium is already sold out and all UK dates as well as France’s capital Paris report that remaining tickets  are running low. We recommend to secure your entry early. On further news, ARCHSPIRE have just been nominated for the prestigious Canadian Juno Award in the Metal/Hard Music Album of the Year category. Congratulations to the tech death shooting stars from Vancouver!

A full list of confirmed ARCHSPIRE shows can be viewed below, including the recently announced dates with OBSCURA in Japan. 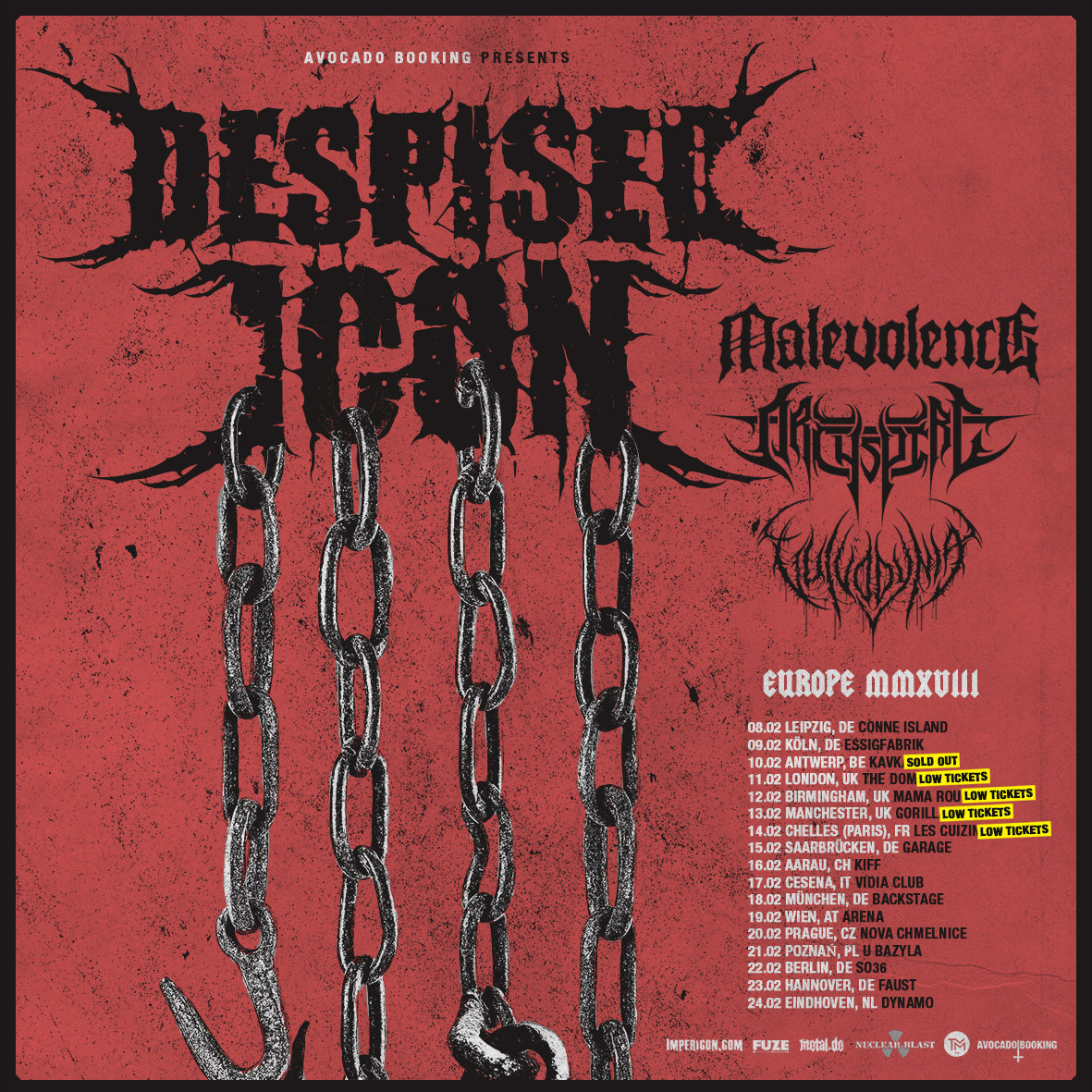 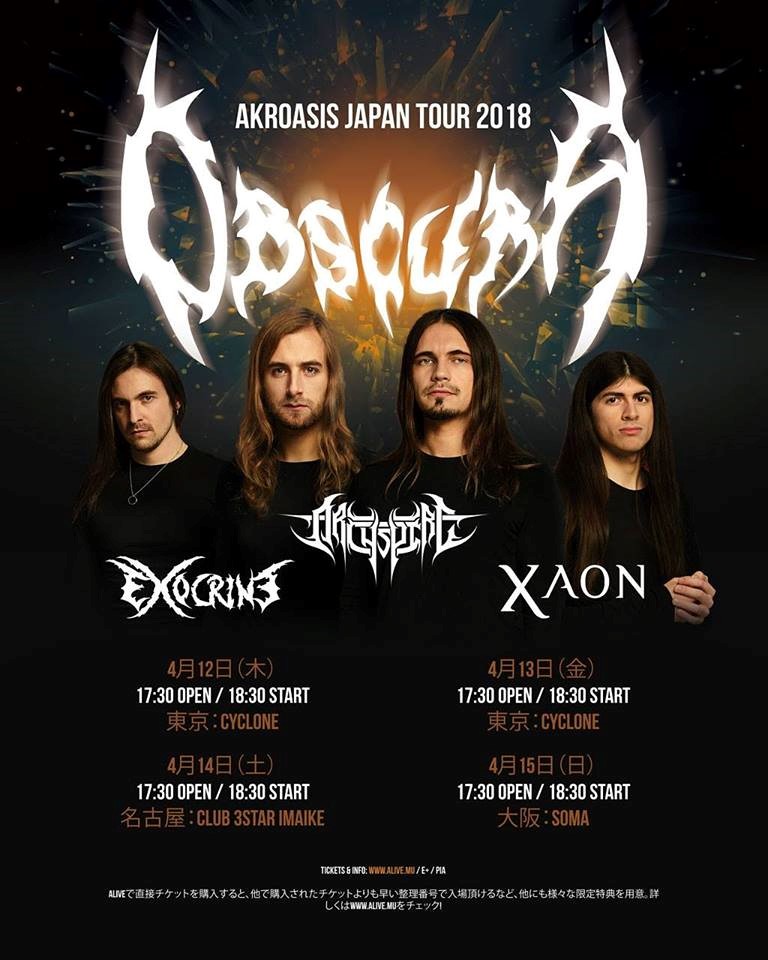 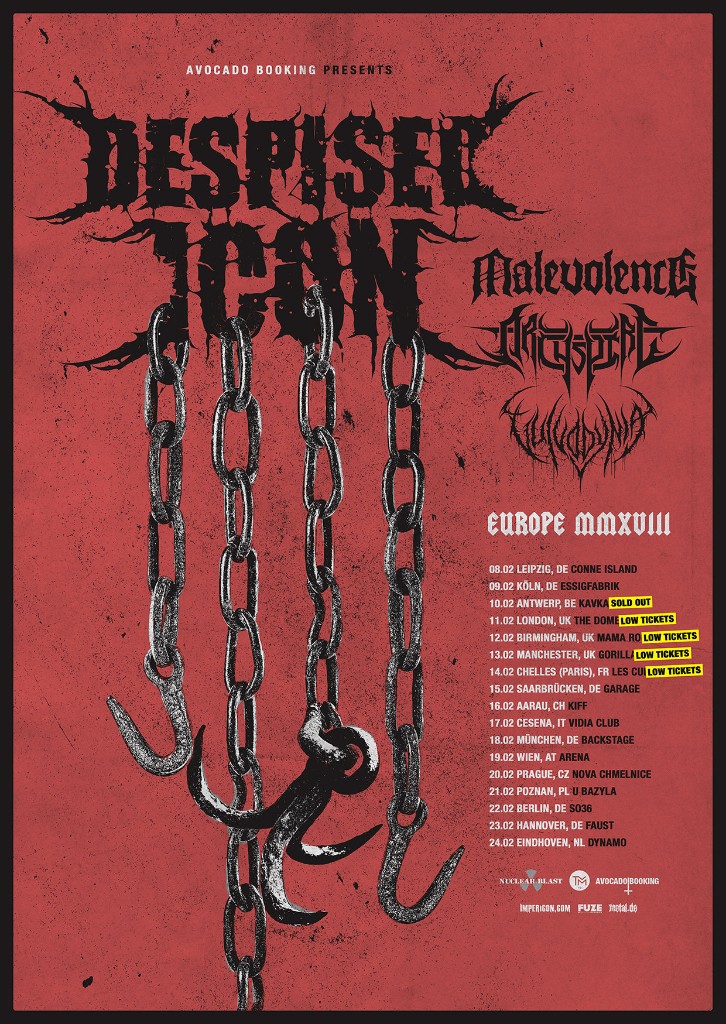 To prepare for the road-rage of ARCHSPIRE, the Canadians have already provided a rather challenging karaoke video of the track, ‘Calamus Will Animate’, which is streaming via the Season of Mist YouTube channel. Are you keeping up?