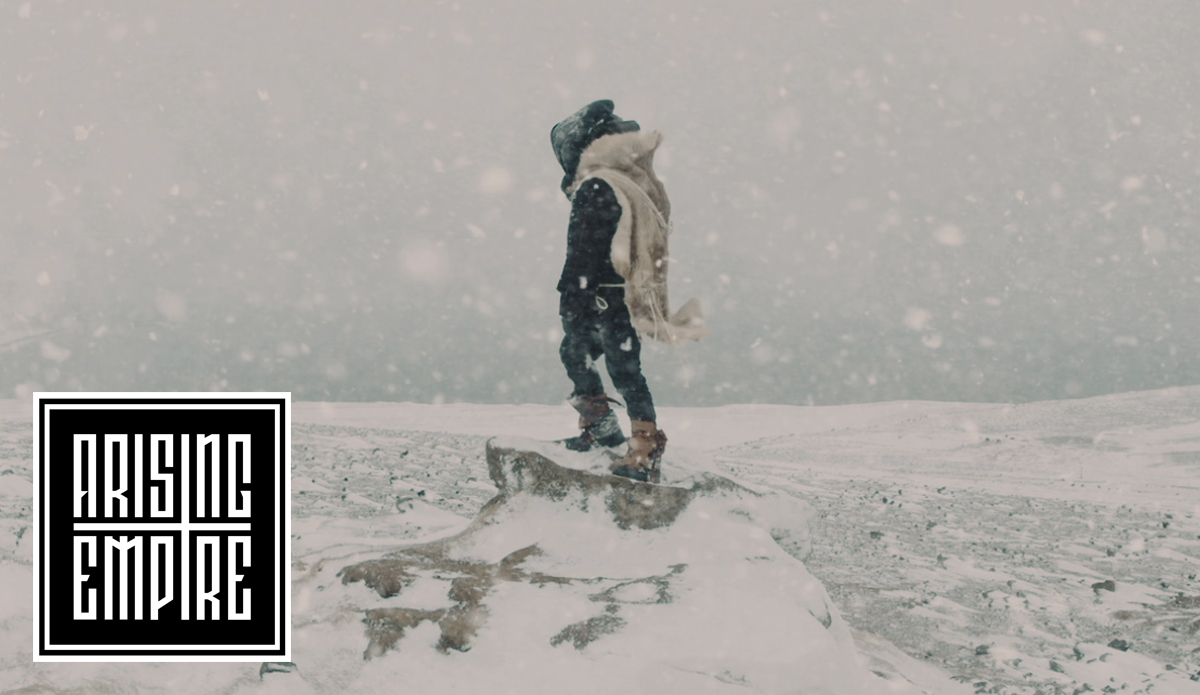 Metal rising stars ANY GIVEN DAY, from the heart of the German Ruhr area released the brand new single ‘Lonewolf’ off their upcoming album »Overpower«, which will be available on March 15th, 2019 via Arising Empire. As a premiere the music video for ‘Lonewolf’ can be watched on Apple Music.

Get the song now here: https://AnyGivenDay.lnk.to/Lonewolf

“I’ve never been so nervous and excited to release a new single! ‘Lonewolf’ was the first song we wrote for the new album and it took me a lot of hard work during the album production. It’s the most emotional song I’ve ever written and I’m looking forward to all your feedback! Can’t wait!“ – Andy Posdziech

The album comes as CD, vinyl and a limited deluxe edition boxset!

“Overpower is our most hardest yet and melodic album. Every Song is different and has it’s own vibe without losing our own sound. With this album we developed ourselves and we’re showing new facets.”, explains the band.

Get the song now here: https://AnyGivenDay.lnk.to/Loveless

Get the song now here: https://AnyGivenDay.lnk.to/Savior

11. Never Surrender Milton Keynes’ HEART OF A COWARD and TENSIDE from Germany will support their upcoming album release tour 2019! They added one more show in Switzerland.

Although hailing from Germany, ANY GIVEN DAY are living the American dream. Founded in 2012, they ignited interest in 2014 with their debut, »My Longest Way Home« (Official German album charts: #28).Then boldly proved they were more than just an internet phenomenon with 2016’s »Everlasting« (#14 on the charts). ANY GIVEN DAY can also look back on countless tours and shows with the likes of CALIBAN, BURY TOMORROW, TRIVIUM or SUICIDE SILENCE on stages of every size which has seen euphoric reactions and a rapidly growing fanbase that celebrates the band fanatically. 2013 also saw the band debut their cover of RIHANNA’s ‚Diamonds‘ (10 million + views on YouTube), while contemporary metal icon Matt Heafy (TRIVIUM) featured on the 2016 track ‚Arise‘ (3.4 million views on YouTube). On »Overpower«, ANY GIVEN DAY have perfected their unique blend of unruly brutality, compelling melodies and unbelievable catchiness. Surrounded by the great musicianship of his fellow band mates, one-of-a-kind vocalist Dennis Diehl, handles both growls and clean vocals. Dennis easily puts any American radio rock singer to shame with his distinctive, unique voice and epic vocal lines. Just drop onto any of the tracks on the album and you’ll get pummeling, in-your-face modern metal power and epic arcs of suspense that are the foundation of »Overpower« – all wrapped up in an always uplifting message to hold on to.

ANY GIVEN DAY are: