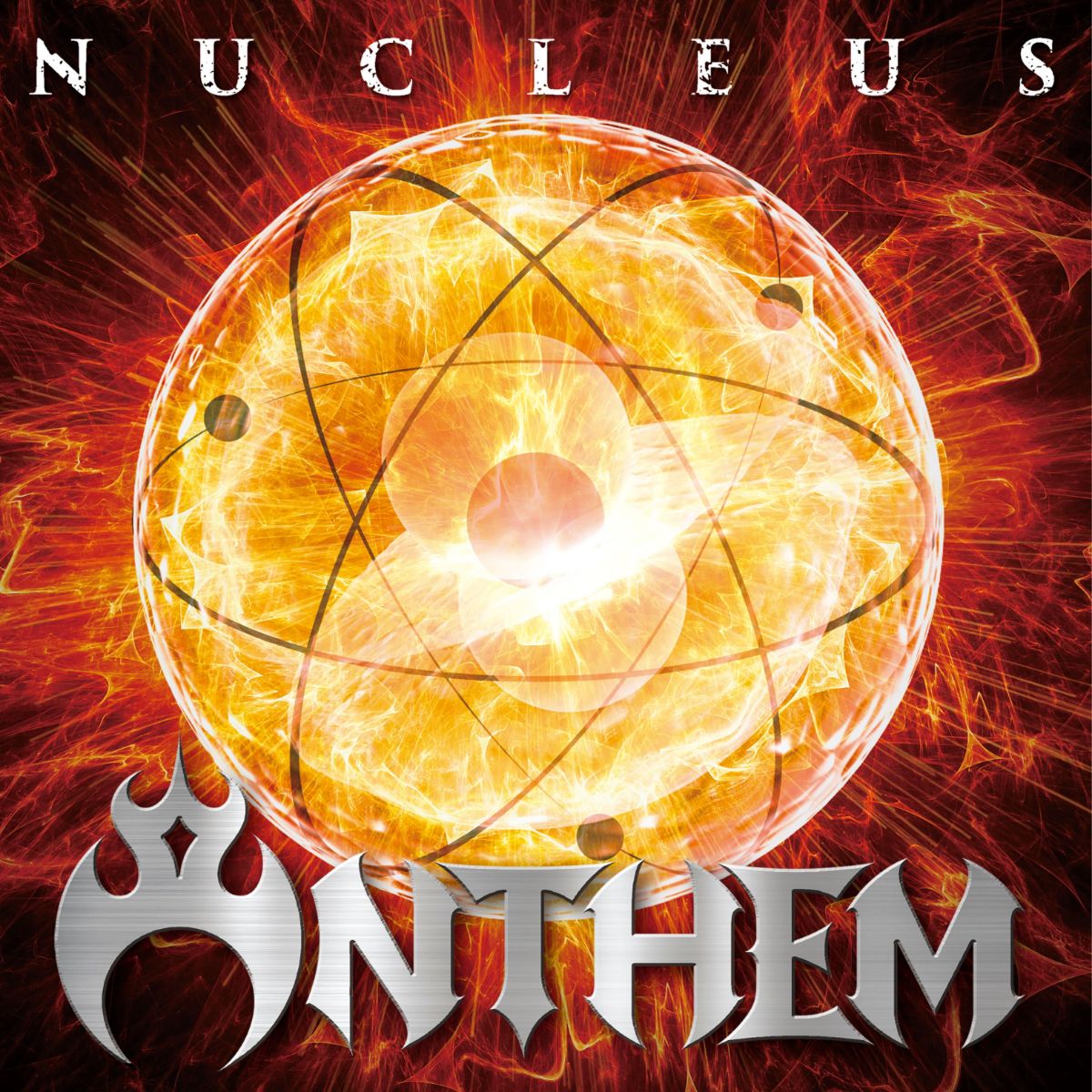 Following the recent release of an epic live video for their classic ‘Bad Habits Die Hard’, Japan’s leading traditional heavy metal band ANTHEM have released their last trailer in which bassist Naoto Shibata and singer Yukio Morikawa discuss the production and recording of “Nucleus” giving their fans an insight on difficulties and details of the process.

Get the single digitally, here : http://nblast.de/AnthemBlackEmpire

Get the single digitally, here: http://nblast.de/AnthemImmortalBind

In case you missed the first trailers, you can watch them here:

You can also pre-order ANTHEM’s completely re-recorded greatest hits album “Nucleus” now in the formats 2CD and 2LP, via the following link: http://nblast.de/AnthemNucleus

The band also announced their first ever European festival appearance.

Mixing and mastering of “Nucleus” was done by established producer and engineer Jens Bogren, known for his work with a multitude of big name artists. Jens’ work is based on elaborate theories and an abundance of knowledge, which has helped guide the careers of many bands, ANTHEM’s case is no exception. This album which features Jens’ fat sound with rich low-end is more than up to par with the worldwide heavy metal standard.

A remarkable point worth noting about this release is that all of the songs except ‘Venom Strike’ were written after their reunion in 2001 – proving that ANTHEM have always has been a ‘current band’ that does not have to rely on their past.

This re-recorded greatest hits, which include a variety of their classics is a monumental effort, perfectly demonstrating the musical quality of ANTHEM and proving that they can be ranked as a top-notch band even in the international market.