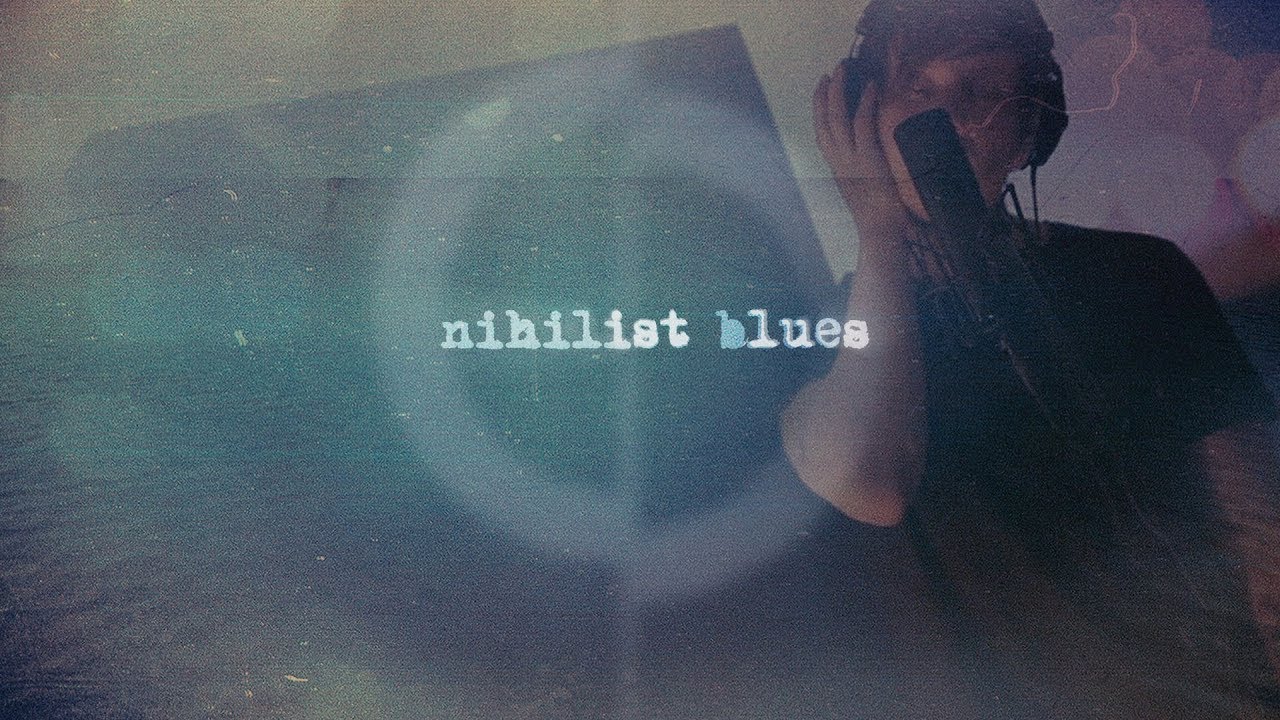 Today, Leipzig/Halle, Germany based metalcore power house ANNISOKAY have released the new music video for their take on BRING ME THE HORIZON’s song ‘Nihilist Blues’!

“When I first heard Bring Me The Horizon’s ‘nihilist blues’, I knew, we have to cover it! Turned out to be a lot of work, but also a lot of fun! We love their new album. Every song is so perfectly written, but especially nihilist blues sticked out because of it’s dark ambience, which actually fits our own sound pretty well. Little fun fact: when we were looking for an album name for our latest record (long before BMTH’s ‚Amo’ was announced) we had two options we liked. ‚Arms‘ and ‚Ammo! Now we’re glad we’ve chosen the first one!” – Christoph Wieczorek (vocals/guitars)

ANNISOKAY have laid their musical foundation with a driving rhythmic and melodic backbone that brings to life both soulful singing and aggressive shouting. They’ve toured several times throughout Europe and the UK and even Eastern Europe. The band have played several headlining-shows in Russia, Belarus and Ukraine and already established a massive following and an ever-growing fan base. Highlights include sold-out support-shows for PARKWAY DRIVE in Moscow and St. Petersburg.