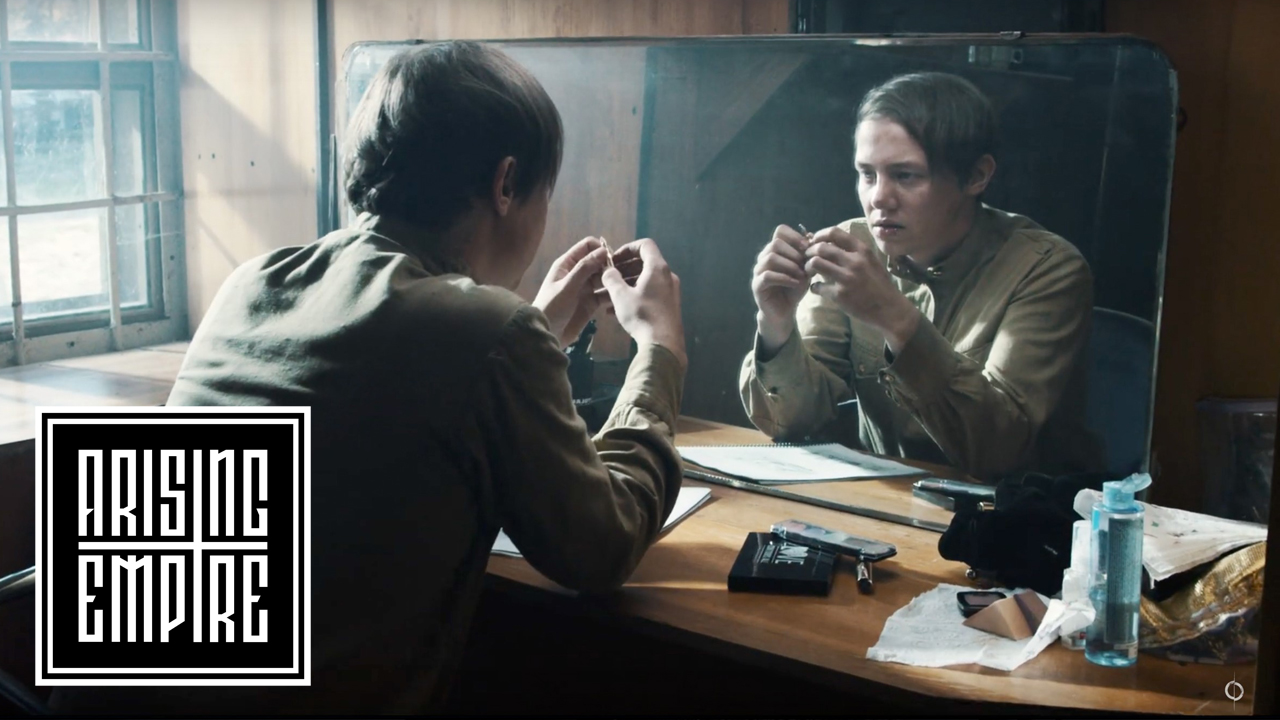 Today, Leipzig/Halle, Germany based metalcore power house ANNISOKAY released their brand new music video for ‘Good Stories’ off their newest album »Arms«! The band teamed up with Pavel Trebukhin (TRE FILM) who already shot some of the most beautiful, touching and aesthetic videos within the scene for bands like IMMINENCE, ALAZKA, NOVELISTS, THE OKLAHOMA KID or STICK TO YOUR GUNS.

“Which song is your favorite song from our album ‚Arms‘? The most given answer, when we asked this question to our fans, was ‚Good Stories‘! As this song also means a lot to us too and as it is one of our favorites to play live, we decided to give this song a really sick video.

‚Good Stories‘ is about lies and untrue stories. It’s about the moment where you start believing something, that you made up in your own mind, as long as you just keep living it. We play roles in our lives all the time, but sometimes it’s a role you don’t want to be pushed in. In the video of good stories we tried to visualize this by setting up a film set, and Dave and me (Christoph) becoming actors. So the music video is actually a film within a film. The whole shooting escalates into a dramatic ending, where even the main actor doesn’t know what’s real or fiction.”

ANNISOKAY have laid their musical foundation with a driving rhythmic and melodic backbone that brings to life both soulful singing and aggressive shouting. They’ve toured several times throughout Europe and the UK and even Eastern Europe. The band have played several headlining-shows in Russia, Belarus and Ukraine and already established a massive following and an ever-growing fan base. Highlights include sold-out support-shows for PARKWAY DRIVE in Moscow and St. Petersburg.