Today the band unleashes a “censored version” of the second studio diary, watch it here: https://youtu.be/8Qiqwz7wh1M 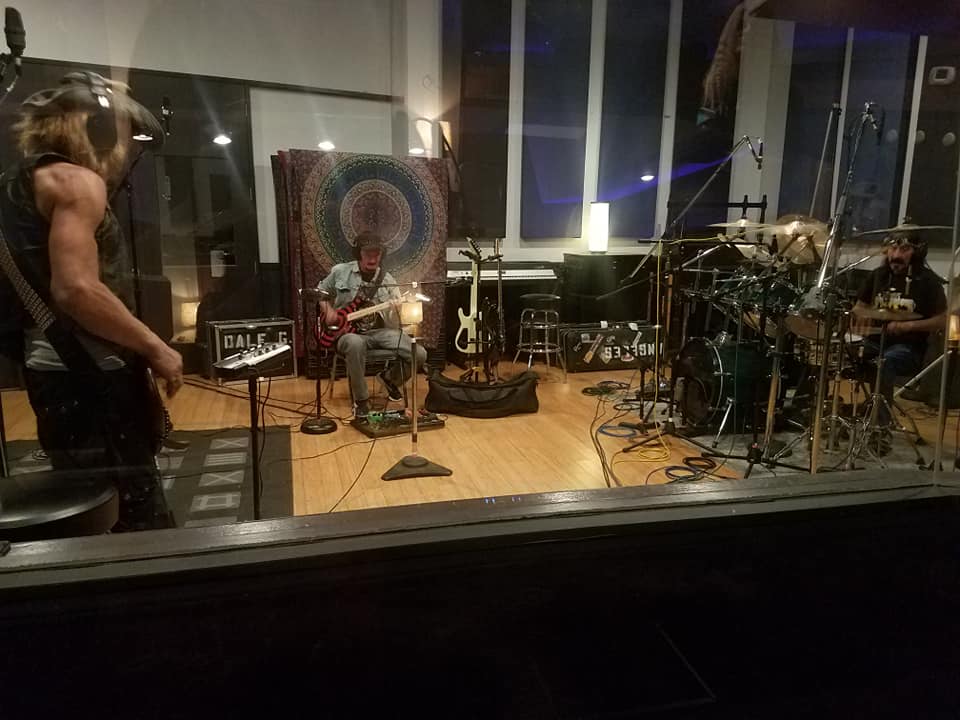 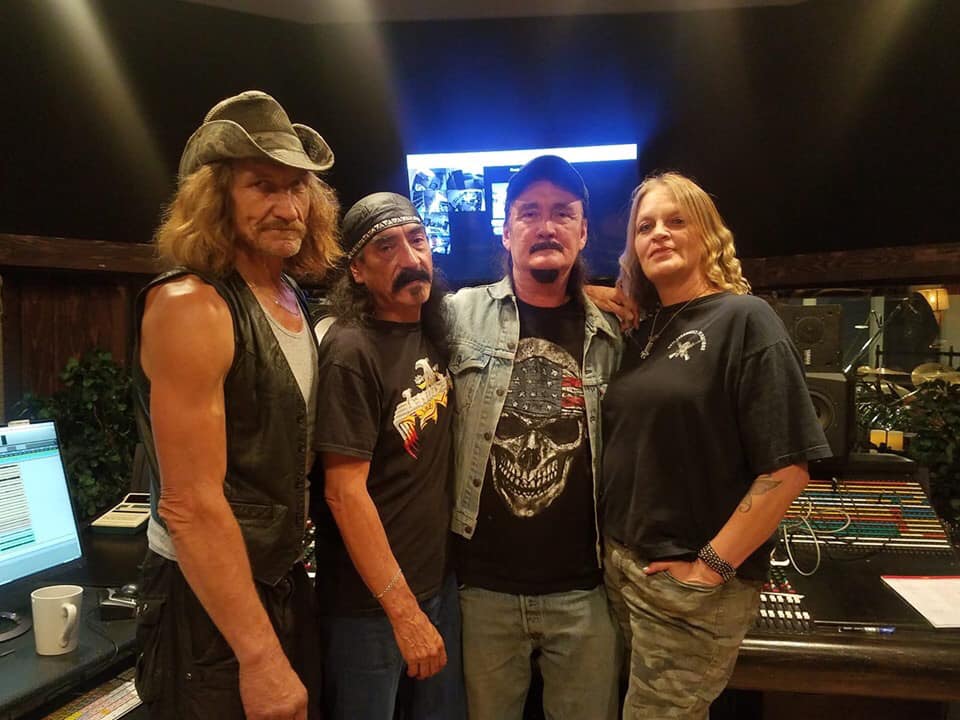 The band comments on Freedom:

“We’re so excited about Freedom! It’s our 4th of July song, it’s all about being free and living free! Enjoy and spread the word, spread the Freedom!” 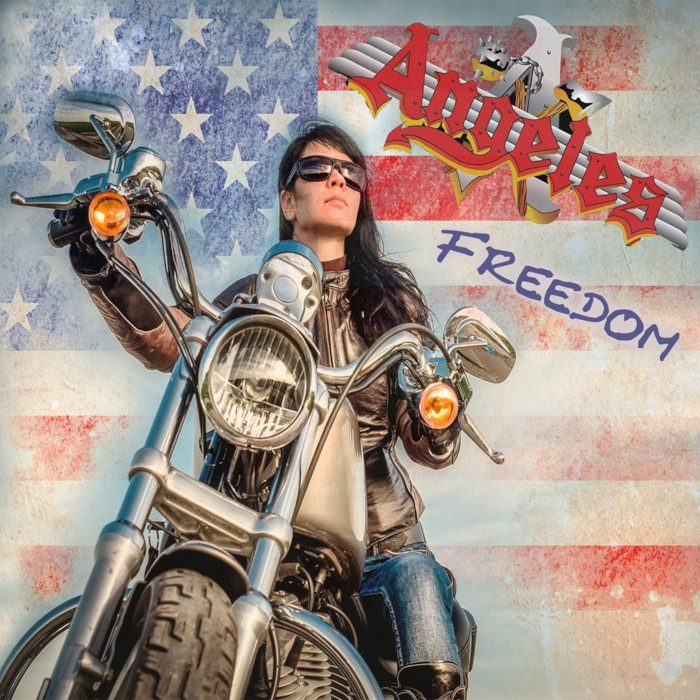 October 4th show, with ANGEL, will also be ANGELES’ release party of the upcoming album, coming out on October 1st, 2019, via Dark Star Records! More information will be revealed soon!

On April 12th Dark Star Records released worldwide the new ANGELES’ “Special Edition” album “Time of Truth” on CD, and you can only get it as an Exclusive Release from Dark World Entertainment and Dark Star Records / SONY. Get more information here: darkstarrecords.net/2019/04/12/angeles-cd/

Dale Lytle and Dave Raudman united the musicians that would form the band known as Angeles. Their first Hollywood gig was at the Troubadour where they were setting attendance records playing the midnight slot on Sunday nights. They also played at The Whiskey and The Roxy on the Sunset strip in Hollywood California they became one of L.A.’s largest Indie bands of the 80’s. They performed at Devonshire Downs outdoor stadium to over 6,000 people twice and also played In-A-Godda_Da-Vida with Ron Bushy from Iron Butterfly.

In 1984, Angeles performed at the Reseda Country Club, appearing with Bon Jovi. They have also shared a stage with Quiet Riot, Motley Crue, Ratt, Guns N’ Roses, Metallica, and Ronnie James Dio, Jefferson Starship, Robbie Krieger of the Doors, Jack Russell’s “Great White”, The Tubes, Foghat, Y&T, Michael Schenker,and Dokken just to name a few of the legends of Rock N Roll. Signed to Mystic records, Angeles recorded their debut album “We’re No Angels”. In 1984. They were featured in the1985 September issue of Hit Parader magazine. A number of Angeles’ songs, including “Nasty Girls”, “You Want Me To Love You”, and “Can’t Find the Words” has been played on nationwide radio stations.

In 1999, their album “No Limits” was featured on 95.5 KLOS Local Licks Sunday night program. Angeles was honored to not only be featured on the program four times, but they were also the only band to ever have six songs played on a Double Local Licks feature in a single program. During one week in 1999, “Can’t Find the Words” was played 527 times. The song continued to play nationwide on radio stations. Angeles has released 12 album (CDs) to date. On February 2019, ANGELES emerged to Dark Star Records/Sony. The band’s new album will released on October 1st 2019 on Dark Star Records/Sony.