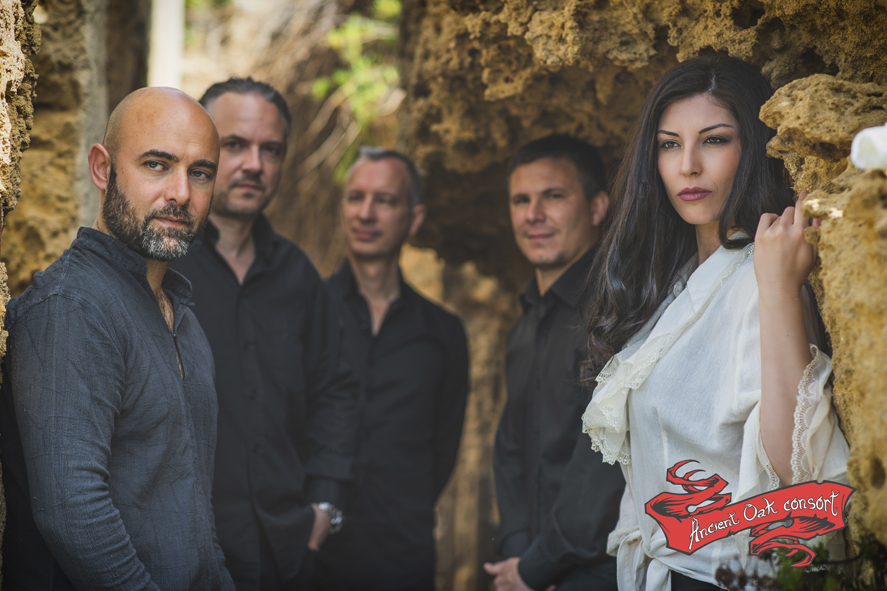 The band is currently at work on the new album wich will be ready at the end of 2019.

Ancient Oak Consort was born in 1995, founded by Andrea Vaccarella (composer/guitarist). The 1th album Ancient Oak, released in 1997; the 2th album The Acoustic Resonance of Soul, released in 2006.Ancient Oak Consort is a Rock-Progressive-Metal band with Chamber Music and Mediterranean Folk influences.Ancient Oak Consort is a project composed of 3 fixed members and special guests. Why Consort? Because in Renaissance music Consort means that some musicians play music with the founding musicians. The important thing is the use of classic guitar and the compositions of chamber music inspired by great composers like Ennio Morricone, Nino Rota.