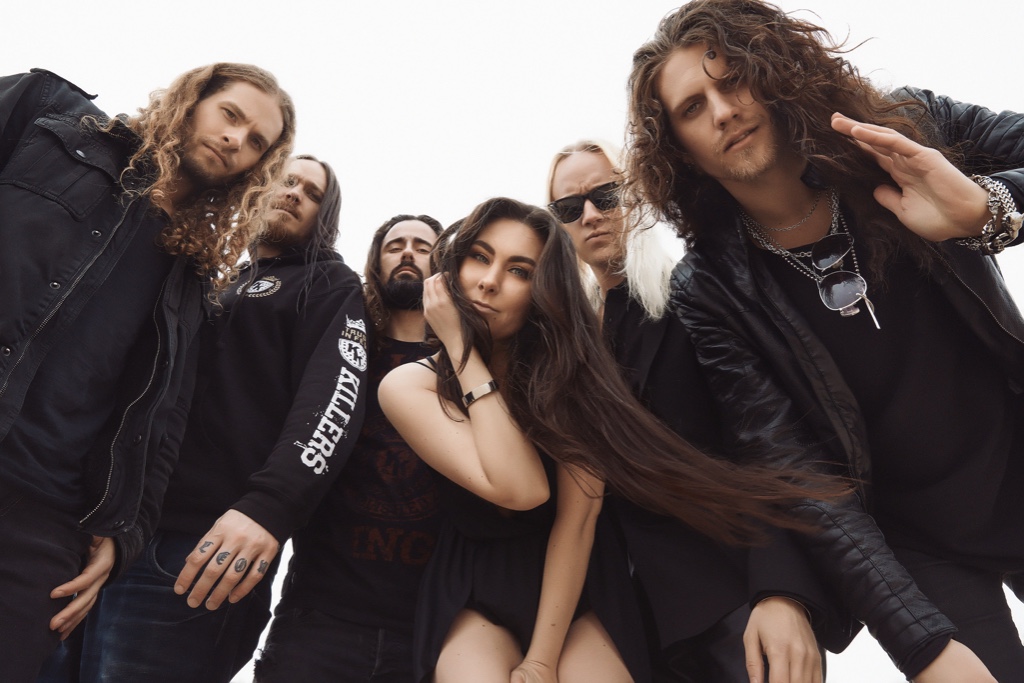 “As the days and weeks are getting closer to the release of ‘HELIX’, what better way to illustrate our excitement and veritable impatience than by releasing our second single titled “Countdown”. Drawing upon a darker theme and subject matter than your typical AMARANTHE song, the sonic landscape itself forms a perfect counterpoint to this more serious side of the band. The contrasts have perhaps never been stronger, the ambitions never higher, and confidence never more solid – AMARANTHE in 2018 in its purest, most distilled form is “Countdown”.” Commented Amaranthe guitarist and composer Olof Mörck. Four albums into their career, Amaranthe have racked up north of 118 million YouTube views and half-a-billion song streams, have landed at #1 on the US Billboard Heatseekers Chart three times, and possess a panoply of gold and platinum discs for albums and singles alike.

With their electrifying fifth album HELIX due out October 19 through Spinefarm Records and armed with new singer Nils Molin, Amaranthe take another leap forward in their sonic evolution.

HELIX proves the band has refined its melodic sensibilities ever further while retaining a cutting-edge metal assault. The band is as massively aggressive as ever and the second video and single “Countdown” once again showcases the band’s unique musical sound and vision.” 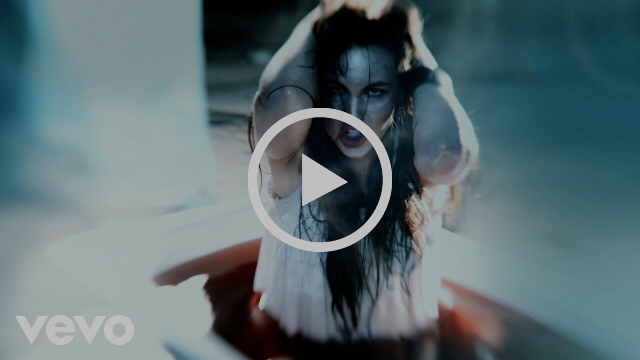 In support of the new album, Amaranthe will embark on a European Tour with Powerwolf in October / November. All tour dates here: http://amaranthe.se/tour 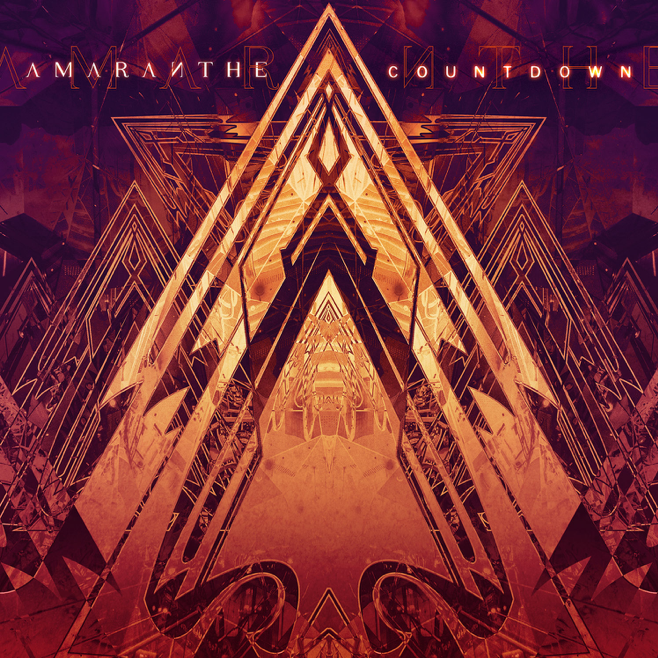