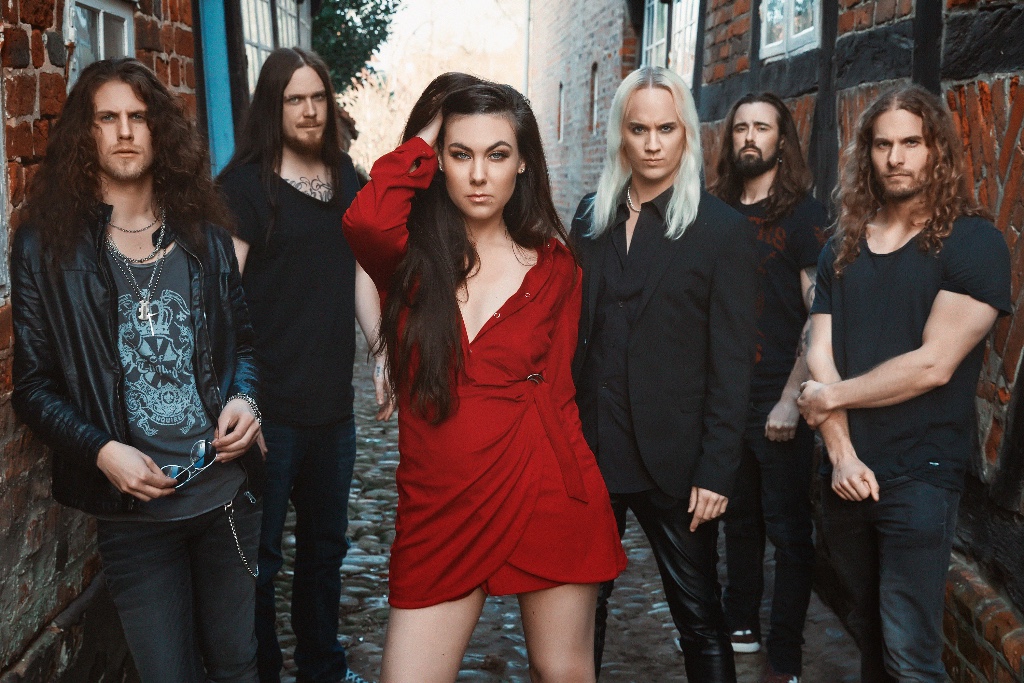 Four albums into their career, Amaranthe have racked up north of 118 million YouTube views and half-a-billion song streams, have landed at #1 on the Billboard Heatseekers Chart three times, and possess a panoply of gold and platinum discs for albums and singles alike.

With their electrifying fifth album Helix due out October 19 through Spinefarm Records and armed with new singer Nils Molin, Amaranthe take another leap forward in their sonic evolution.   Helix proves the band has refined its melodic sensibilities ever further while retaining a cutting-edge metal assault. The band is as massively aggressive as ever and the first single “365” is the perfect example of such — its seductively velvety mix of contemporary sounds and modern metal will take up residence in your brain for days. 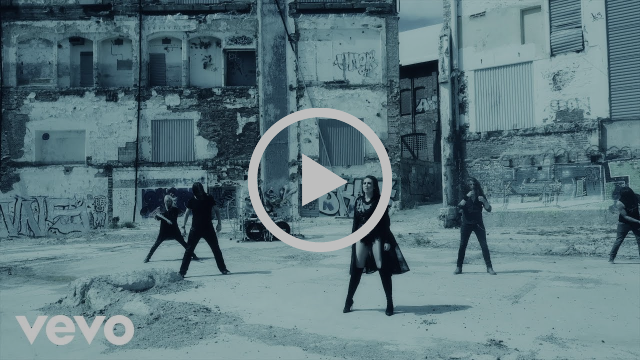 “And so the time is finally NOW! We have been itching to release this monster of a track – ‘365’ represents the Amaranthe sound in every conceivable way,” commented guitarist and composer Olof Mörck.”The foundation is the heaviest and most down-tuned soundscape we have produced to date, from the bone-crunching guitars and drums, all the way to the juggernaut keyboards kicking off the song. The ‘365’ video was shot with Patric Ulleaus to perfectly counterpoint the take-no-prisoners approach of the song, undeniably demonstrating the unity and chemistry of the Amaranthe line-up.”

He added, “The Helix album itself is a statement, a declaration and an assertion that we are here to stay, and that the songwriting and musicianship has been honed and maximized to the highest level yet on an Amaranthe record. The process of composing this album with Elize [Ryd] was as inspiring as it was smooth, and from a composer’s and arranger’s perspective, a dream collaboration. The time is nigh, the die is cast, and all the stars are right: the Helixwill steamroll across the globe, and in its wake, the touring machine that is Amaranthe will conquer all!”

Vocalist and composer Elize Ryd offered her take, saying, “Helix describes the concept of how the past forms us and how life makes us become. No excuses, no regrets. We express the challenges and the uplifting moments in time, and all that in between with the sounds that we love. We want to dedicate this album to all the fighters and friends out there.” 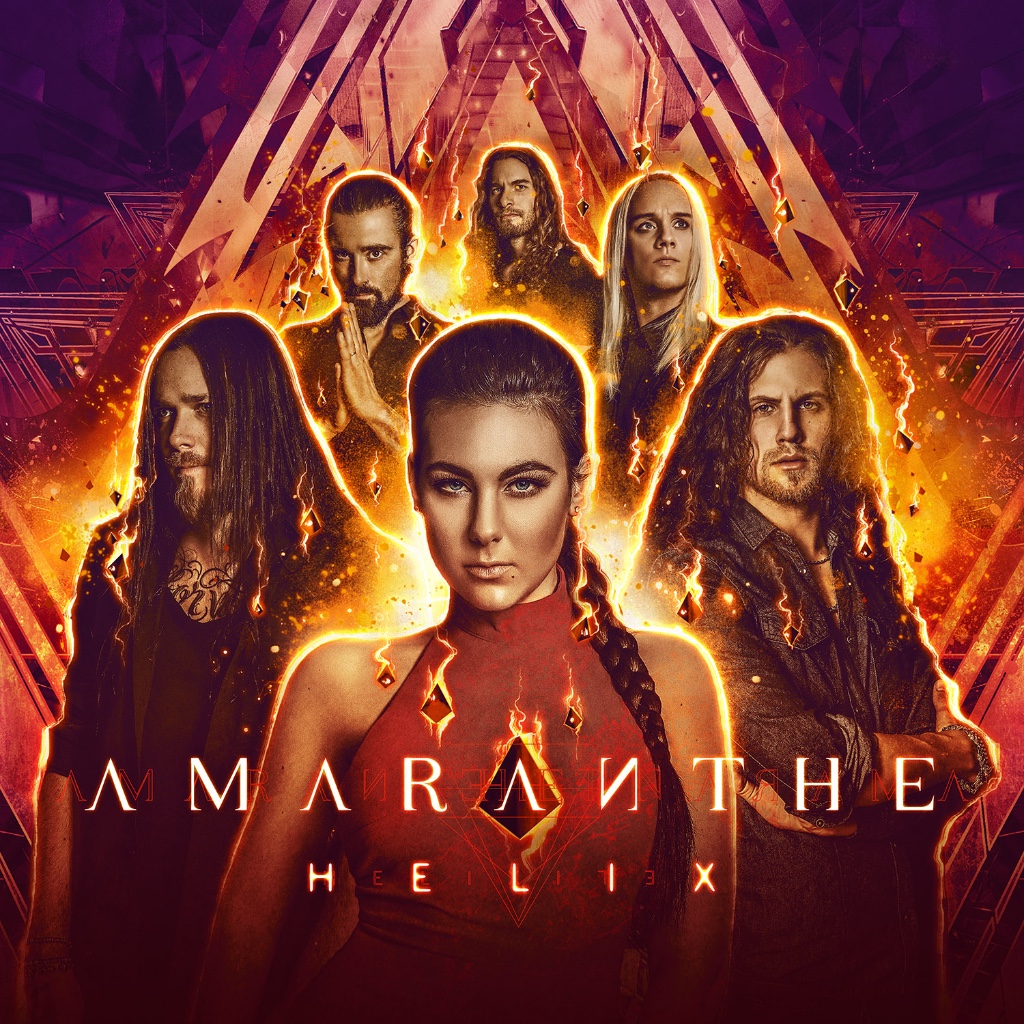 In support of the new album, Amaranthe will embark on a European Tour with Powerwolf in October / November. All tour dates here: amaranthe.se/tour/