ALTER BRIDGE “TAKE THE CROWN” WITH LYRIC VIDEO FOR LATEST SONG FROM THE UPCOMING ALBUM WALK THE SKY
https://youtu.be/YG3QxwA7i34 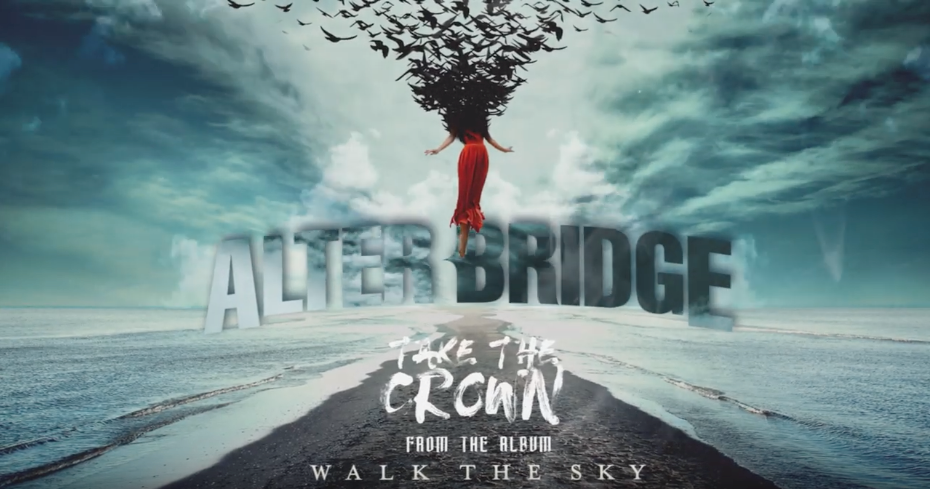 New Album To Be Released Worldwide on October 18, 2019
Pre-Order Now Available at https://smarturl.it/WalkTheSky

As the debut single “Wouldn’t You Rather” continues to climb the Active Rock charts and on the heels of the recently-released, fan favorite “Pay No Mind,” Alter Bridge have unveiled another track from their upcoming release Walk The Sky (October 18th via Napalm Records). “Take The Crown” is now available on all digital service providers around the globe and an inspiring lyric video for the track can be seen here: https://youtu.be/YG3QxwA7i34. The song, which is sure to be an addition to the band’s live set, opens with the rallying cry lyric “So sorry, so sorry, but you’re going down.” The song is quintessential Alter Bridge and showcases the musicianship that has won Myles Kennedy on vocals/guitars, Mark Tremonti on guitars/vocals, Brian Marshall on bass and Scott Phillips on drums, fans around the globe.

For over 15 years, Alter Bridge has been a band known for blurring the line between hard rock and heavy metal. Recorded in a way never done before, the album was born from complete song ideas created by Kennedy and Tremonti. These songs would then be worked on by the entire band to create the fourteen songs that would make Walk The Sky the listening experience it is. This varies from the band’s previous method going back to their sophomore release Blackbird where Kennedy and Tremonti would combine individual ideas and riffs alongside producer Michael “Elvis” Baskette to form some of the band’s most revered songs. From the opening vocal melody on “One Life” to the moving finale of “Dying Light,” Alter Bridge have created a formidable addition to their music catalog. Songs like “Godspeed,” “Native Son” and “Walking On The Sky” are sure to be early additions to the live set. “Forever Falling” also marks a lead vocal return from Tremonti with Kennedy taking the chorus as done previously on the Fortress favorite “Waters Rising.” The debut single “Wouldn’t You Rather” currently sits in the Top 25 at Active Rock. The video for the single has been viewed over a million times and can be seen here: https://youtu.be/bAz1vYAwVKE.

The album is now available for pre-order at https://smarturl.it/WalkTheSky. 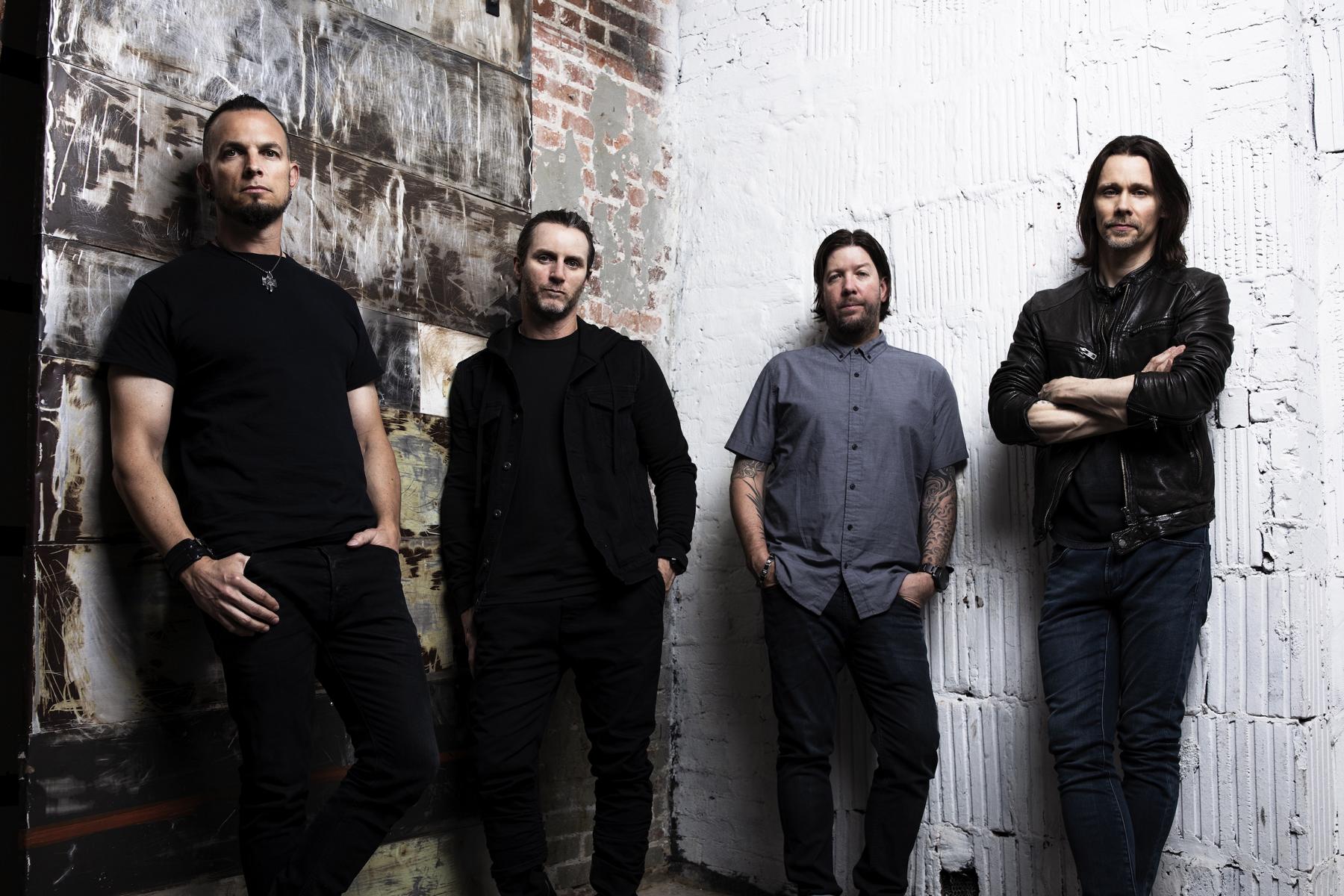 Recently, Alter Bridge announced the VICTORIOUS SKY TOUR beginning in September that will take them throughout the United States co-headlining alongside Skillet with special guest Dirty Honey opening. The European headline tour billed as the WALK THE SKY TOUR is scheduled for November and December and will feature Shinedown, Sevendust and The Raven Age. The band has also been announced as part of the inaugural Exit 111 festival in October and as a headliner of the sold-out 2020 sailing of Shiprocked.

* Dirty Honey Not Appearing on This Date

Alter Bridge burst onto the music scene in 2004 with the release of their gold-selling debut, One Day Remains. In 2007, the band released Blackbird, the album that elevated the band’s profile worldwide. The epic solo in the title track “Blackbird” was voted “Greatest Guitar Solo Of All Time” by Guitarist Magazine. ABIII was released in 2010 and the single “Isolation” gave the band their first #1 single. In 2013, the band reached an elevated creative and critical plateau with Fortress. It bowed at #12 on the Billboard Top 200, moving over 30,000 copies first-week and earning unanimous tastemaker praise. The record garnered perfect scores from Total Guitar and KERRANG! as well as acclaim from Billboard, The Guardian, Loudwire, Ultimate Guitar, and many more. In between sold out tours in Europe and North America, the guys appeared on VH1 and graced the cover of Classic Rock Magazine who labeled Fortress, “The best thing they’ve ever done,” while Eddie Trunk called it, “A top 10 album of the last 10 years.” 2016’s The Last Hero gave the band their first Top 10 album since their debut. Alter Bridge has appeared on The Tonight Show and Jimmy Kimmel Live and their music has been used by the WWE, Major League Baseball and NASCAR to name a few. The band recently released the video and audio of their career highlight, Live At The Royal Albert Hall, featuring Alter Bridge backed by the 52-piece Parallax Orchestra led by conductor Simon Dobson.