ALKALOID are unleashing the second sinister song taken from their forthcoming new album, ‘Liquid Anatomy’, which will hit stores on May 18th, 2018.

The German and Dutch progressive extremists are now streaming “Kernel Panic” via the official Season of Mist YouTube channel here:

“During the writing sessions for ‘Liquid Anatomy’, we started sending each other demos and ‘Kernel Panic’ was the first song that we agreed should be on the album. When the recording was finished, we changed the running order of songs quite a bit, but ‘Kernel Panic’ was always going to be the opening track. The title was coined by Morean after his old computer gave him a kernel panic message, which is a safety measure in operating systems when they encounter a internal fatal error. The song itself showcases quite a few of our disparate influences and serves as a subtle warning for what’s to come on the rest of the album.”

ALKALOID have previously reveiled the artwork of ‘Liquid Anatomy’, which has been created by Christian Martin Weiss and can be viewed together with the album details below. 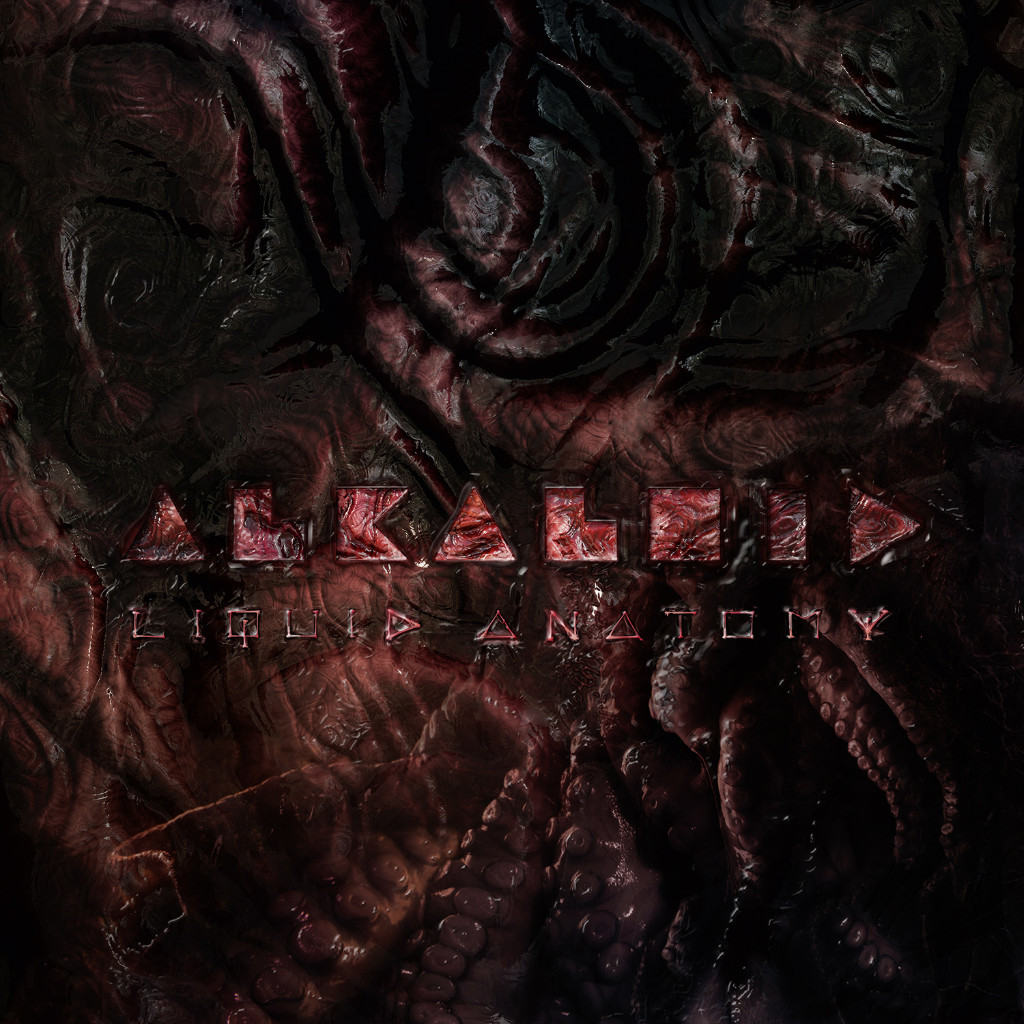 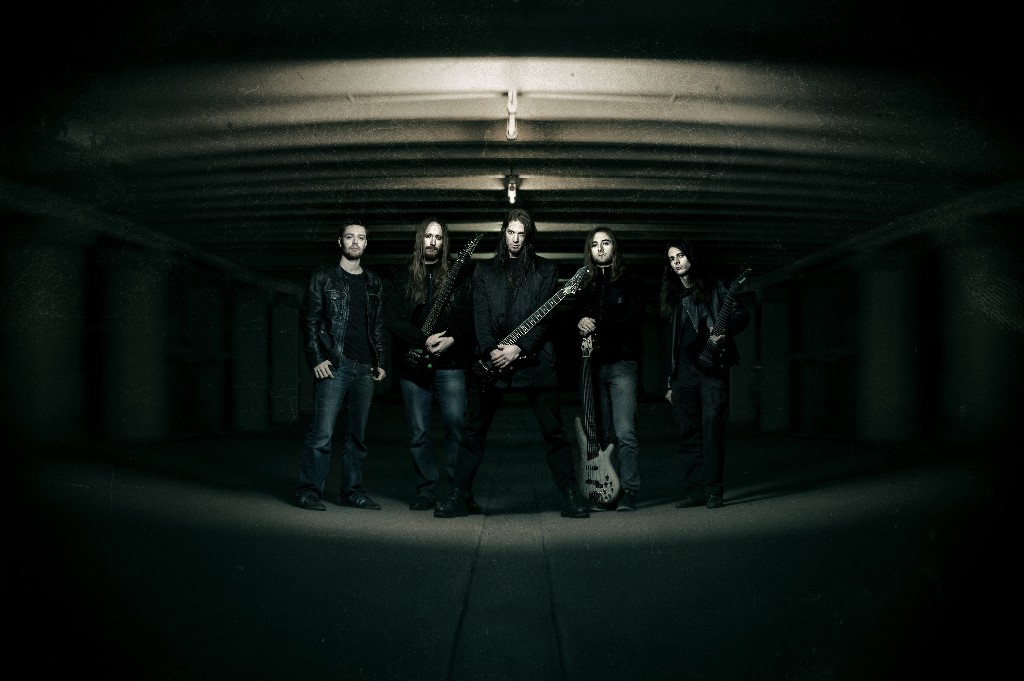 Hissing, creeping, crawling, sending forth a multitude of sonic tentacles, swirling in dissonant chaos, and holding on to moments of sane clarity – ALKALOID take their musical references to H. P. Lovecraft’s Cthulhu mythos seriously on their sophomore full-length, ‘Liquid Anatomy’.

Taking its name from a class of chemical compounds that are often used for pharmacological ends and sometimes even possess psychotropic capabilities, ALKALOID is defined through the field of tension created between various musical opposites. The band merges extreme metal and other genres of music into a unique progressive style that the listener might somehow find familiar but has not heard its exact like yet.

This collective of friends started to work on their debut album ‘The Malkuth Grimoire’, which was successfully crowdfunded and self-released in March 2015. After playing shows across Europe and a special gig in Cairo, Egypt which included a video shooting for their song “Cthulhu”, ALKALOID are now demonstrating insanely rapid musical progression with their second album.

‘Liquid Anatomy’ combines the maturity to be expected from veterans in the field of extreme metal with the fresh approach of a band eager to explore new paths.