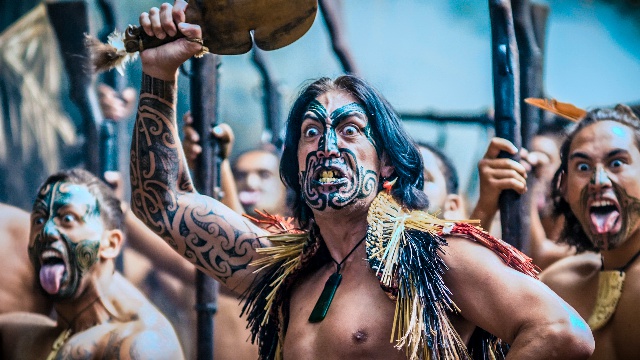 “In 1820, the great Northern War Chief Hongi Hika departed New Zealand for England. On his return, he brought with him the word of God and hundreds of muskets. Things would never be the same again …”

… so begins the video for Alien Weaponry’s new single, ‘Kai Tangata’.The title literally translates to ‘Eat People’; and refers to the ancient Māori tradition of eating the flesh of their enemies after battle in order to insult them. It is also an ancient term for a war party.In their epic 7-minute song, the thrash metal trio recreates the memory of the early 19th Century musket wars, where Ngapuhi (Northern) tribes, newly armed with muskets, attacked and decimated the de Jong brothers’ Te Arawa (Central North Island) ancestors, who at that time were still using traditional weaponry.

The driving riff that carries the song echoes the pounding footsteps of the war party, while the chorus traces the parts of the full body moko (tattoo) traditionally worn by Māori warriors. The images are of brutal hand-to-hand combat and the taking of slaves, with flashes of white teeth reminding us of the eventual fate of those unfortunate captives.

“Some people might find it a bit grisly,” says singer and lead guitarist Lewis de Jong. “But it’s stuff that actually happened and nobody ever talks about it. We’re not saying it’s right or wrong, it’s just a part of our history.”

The song refers to ‘nga tohu a Tūmatauenga’ (the symbols of Tūmatauenga – the Māori god of war), and it is from this deity that the band’s debut album, “Tū”, takes its name.

“Quite a few of the songs on the album are about battles or conflict,” says drummer Henry de Jong, who was largely responsible for the lyrics of Kai Tangata. “So we thought it was appropriate to name the album after Tūmatauenga. Tū also means to stand strong and proud, to stand for something; which we think is important as a band and as people.”

The video has special significance for the band due to the locations and people involved. Parts of the clip were filmed at the Waipu Caves, not far from where the band members live. The rest was filmed in the de Jong brothers’ Te Arawa tribal territory; and many of the people featured – including the kapa haka group Te Matarae i Orehu – are members of their Ngati Pikiao whanau (family) and their wider Te Arawa iwi (tribe). 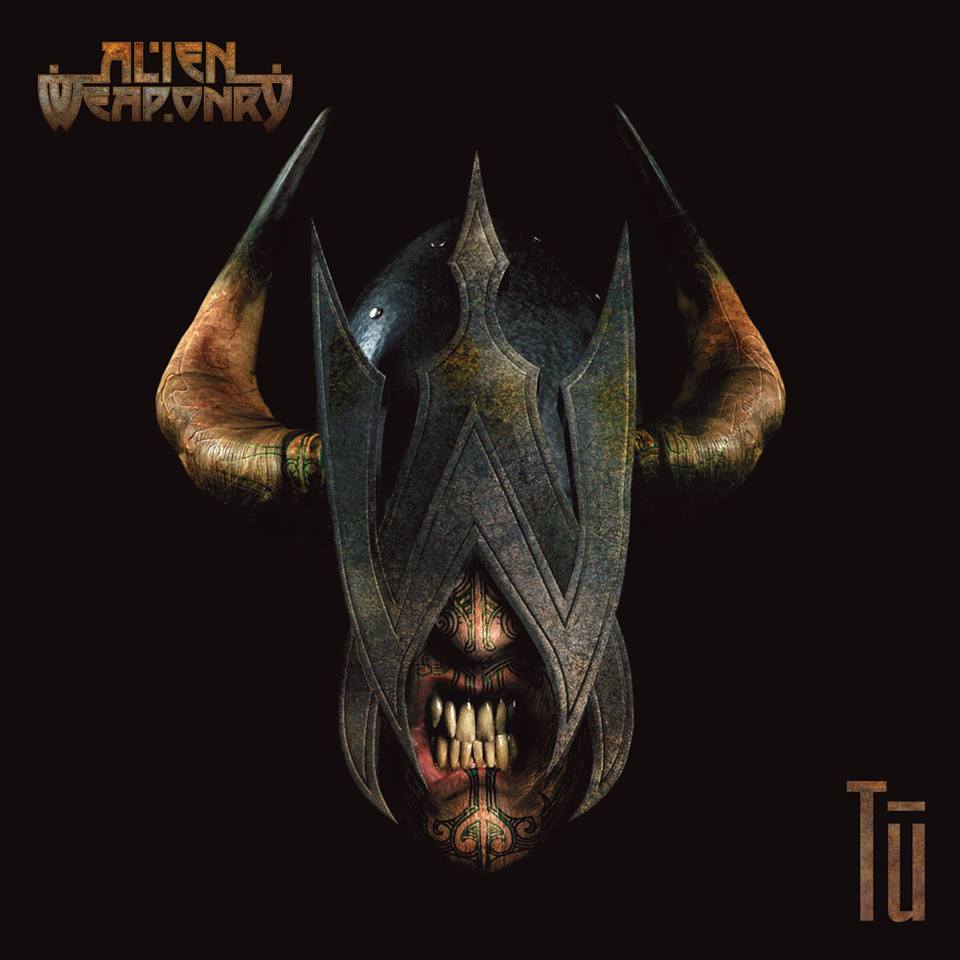 07. The Things That You Know (Bonus Track)