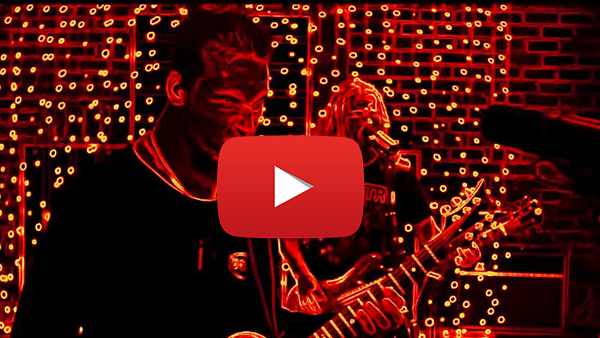 Thrash metal band Alien Weaponry are “one of the most exciting young metal bands in the world right now” according to Revolver Magazine in the USA. And they’re not the only ones who thinks so. Since they released their third single ‘Rū Ana te Whenua’ in mid 2017, fans, bloggers, the music industry and the media worldwide have raved about Alien Weaponry’s unique blend of thrash metal and their native language, Te Reo Māori. 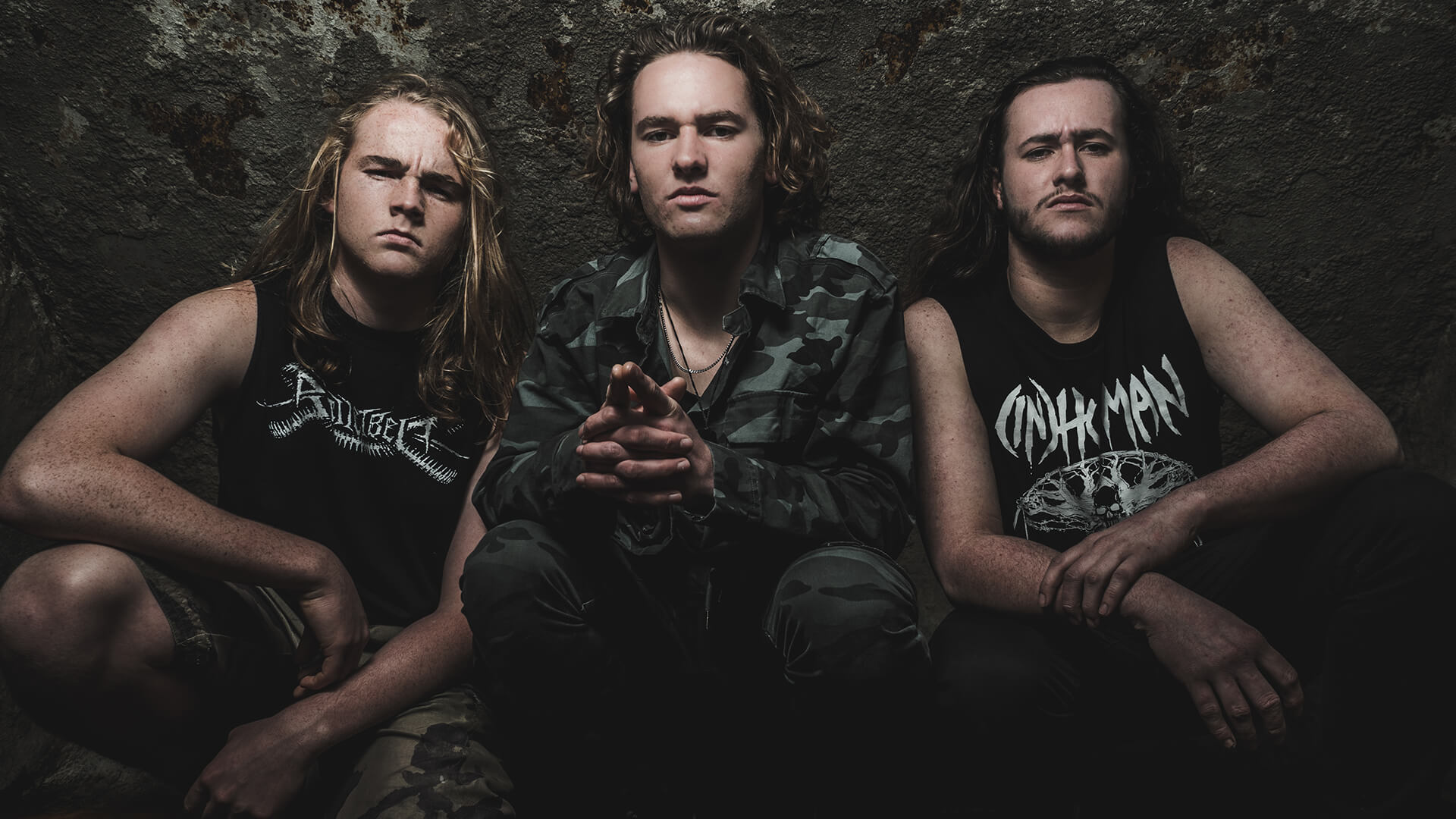 In September 2017, they signed with German management company das Maschine; and in February 2018 they announced a three-album deal with Austrian-based Napalm Records, which will see their music promoted and sold internationally. 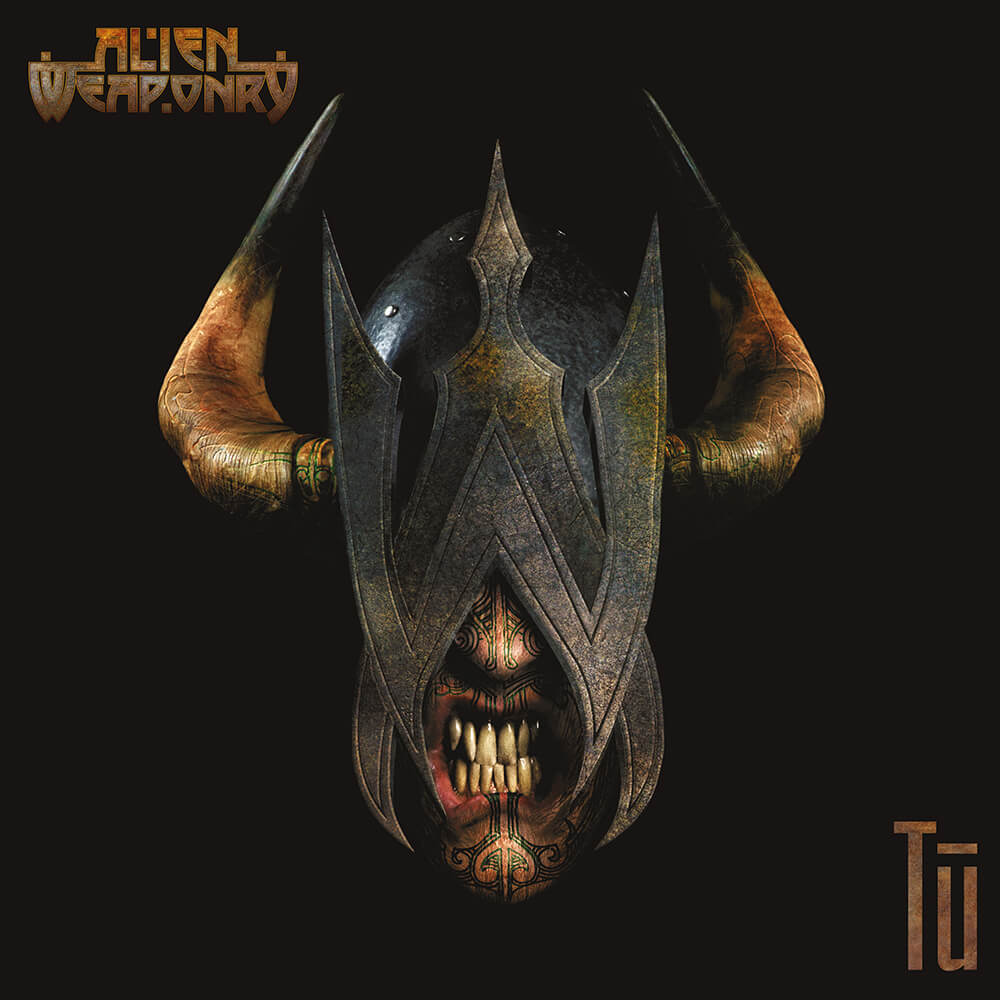 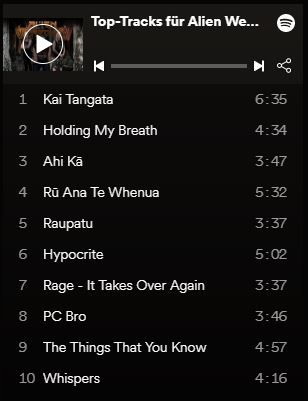