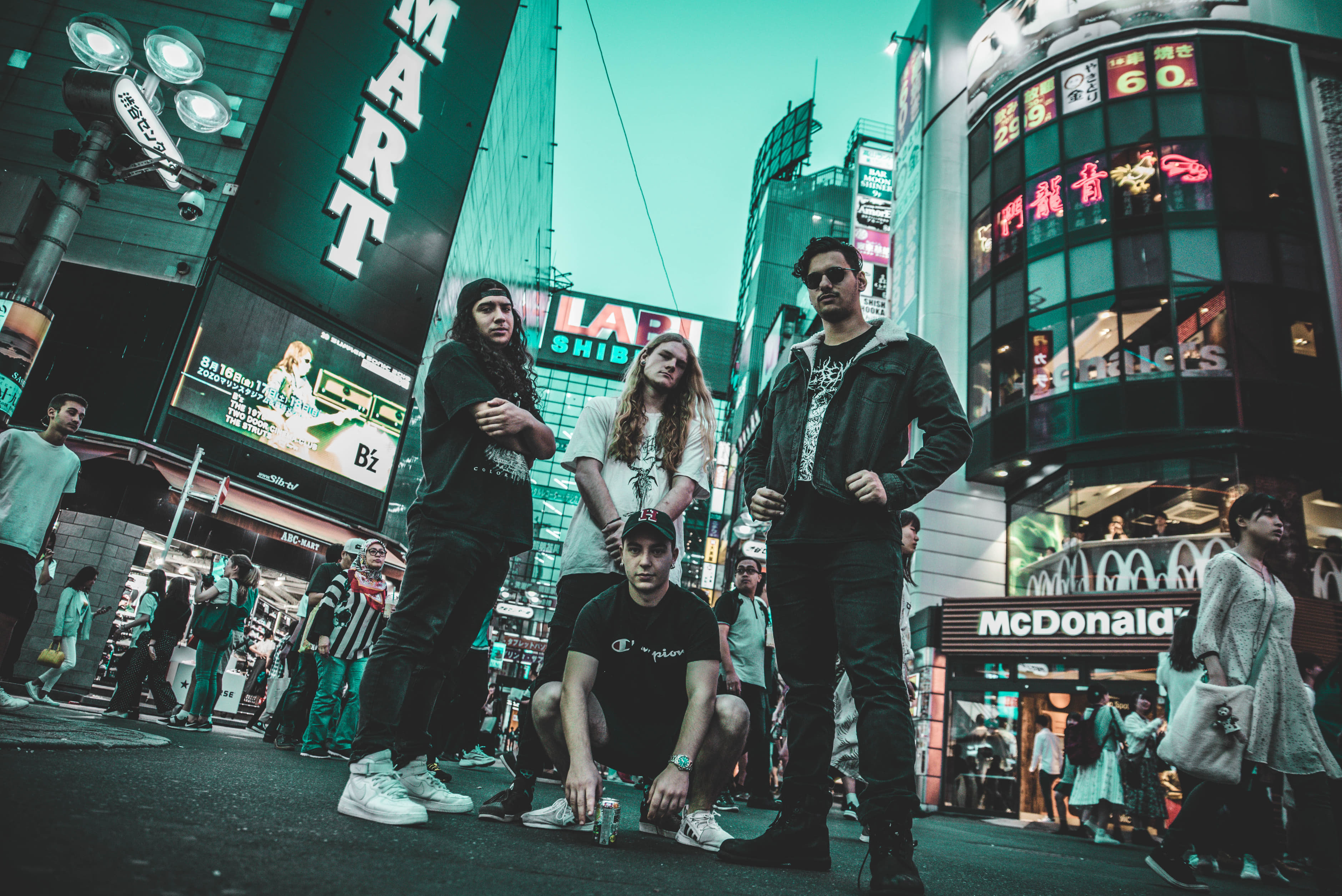 Sydney’s Alchemy just released their crushing debut EP Infinite Forms of Torture. The EP features 3 tracks rooted in brutal death and black metal displaying Alchemy’s blend of the best of many worlds. The guys create a style of intricate riffs, melodies and grooves stemming from multiple musical backgrounds outside of the genre.

Just formed in 2018, the band made very quick a name for themselves with there high energy performances. Supports for Australian bands like Psycroptic, Obscura, Disentomb, Whoretopsy and King Parrot followed very fast.

Just after the release of the EP, Alchemy toured Japan with Hypocrisy and Kataklysm. They also released the official video for the title track Infinite Forms of Torture.

Alchemy’s debut EP Infinite Forms of Torture is now available for download or physical order on their Bandcamp page. 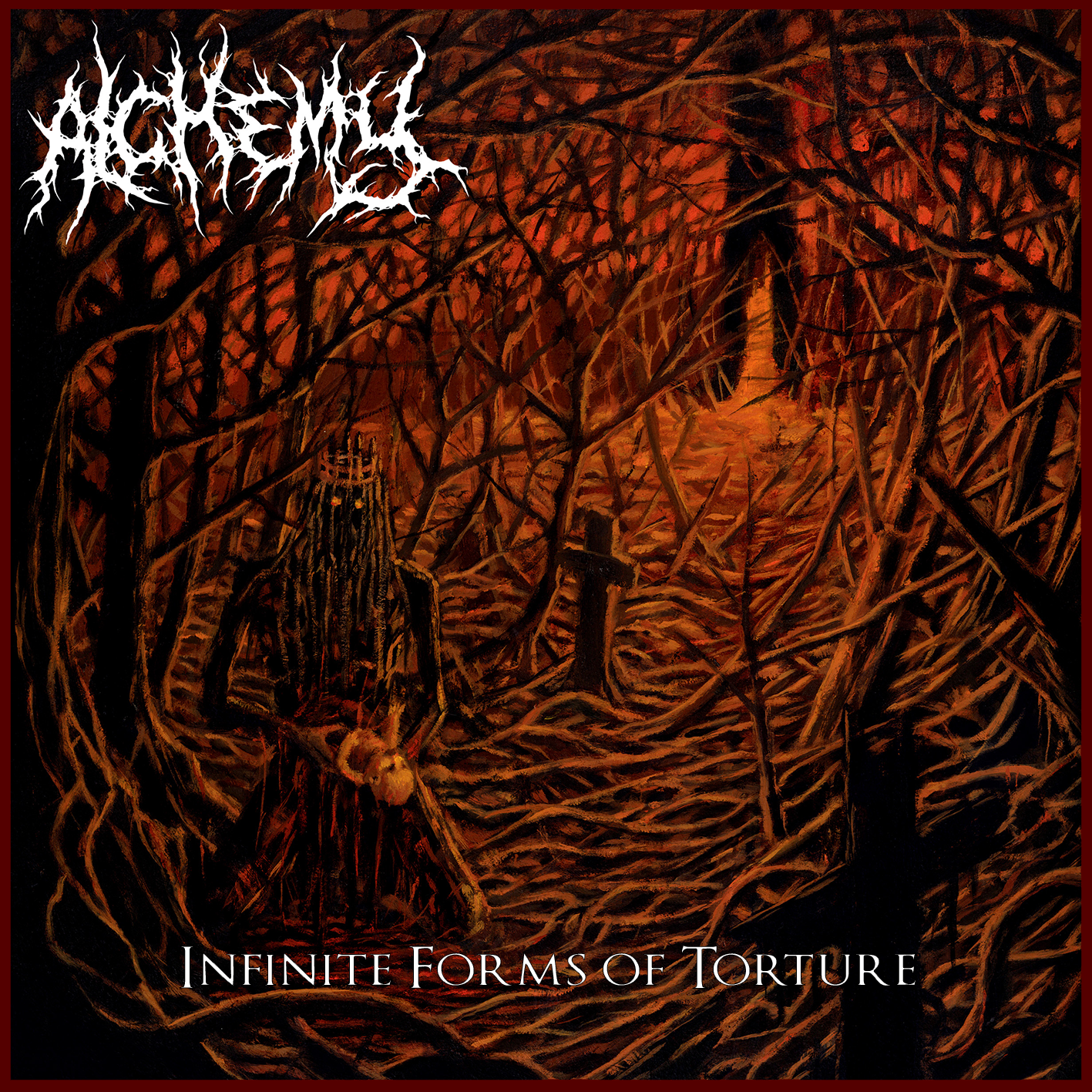 Mixed and mastered by Adrian Cappaletti of Disentomb who also plays bass on the first 2 tracks. 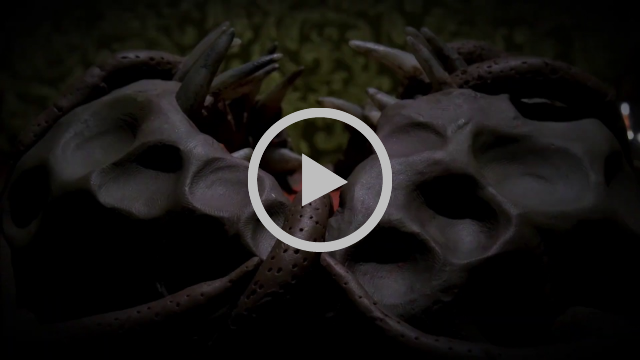