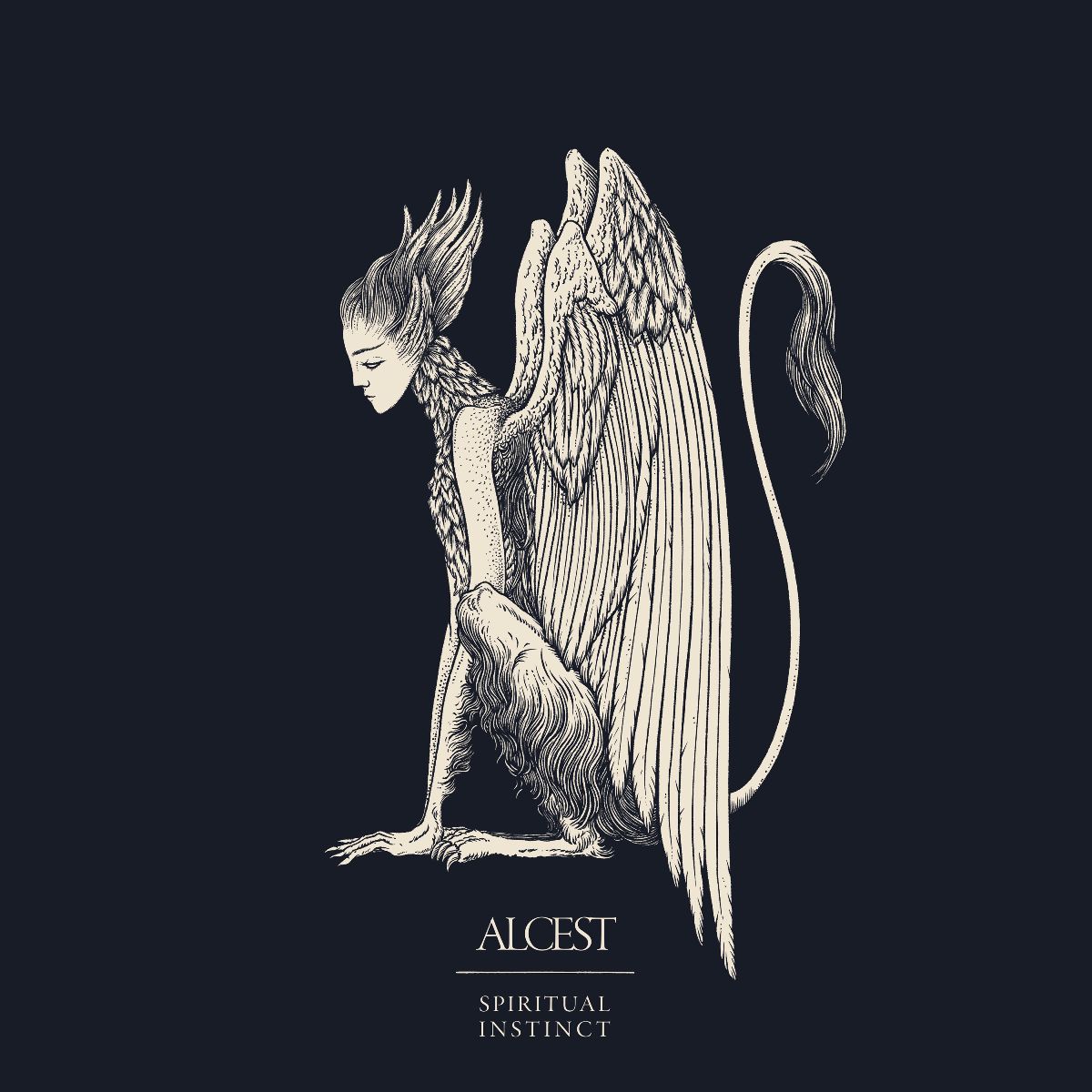 After a long and intensive work period at Drudenhaus Studios, ALCEST can finally announce that they have finished the recordings of their sixth studio album. The first long-player to appear under their new label, Nuclear Blast, is titled “Spiritual Instinct” and will see the light of day on October 25th, 2019, leading the band into darker yet still dreamy and spiritually profound soundscapes.

Today, the two French blackgaze pioneers also present the cover artwork, which was once again created in collaboration with Førtifem.
Frontman Neige comments:

“ALCEST’s 6th album is called ‘Spiritual Instinct’ and will be released on the 25th of October on Nuclear Blast. The recording of ‘Spiritual Instinct’ has been a long and challenging process, but we feel really proud of it and can’t wait to share our new music with all of you. The artwork has been made by the Parisian duo Førtifem and represents a sphinx, as a reference to the symbolism art movement. The sphinx is the ultimate figure of the enigma, which embodies both the spiritual and feral sides inside us.“

The first single off “Spiritual Instinct” as well as the pre-order date will be revealed soon.

In 2019, you can witness the band’s live energy at one of the following shows: 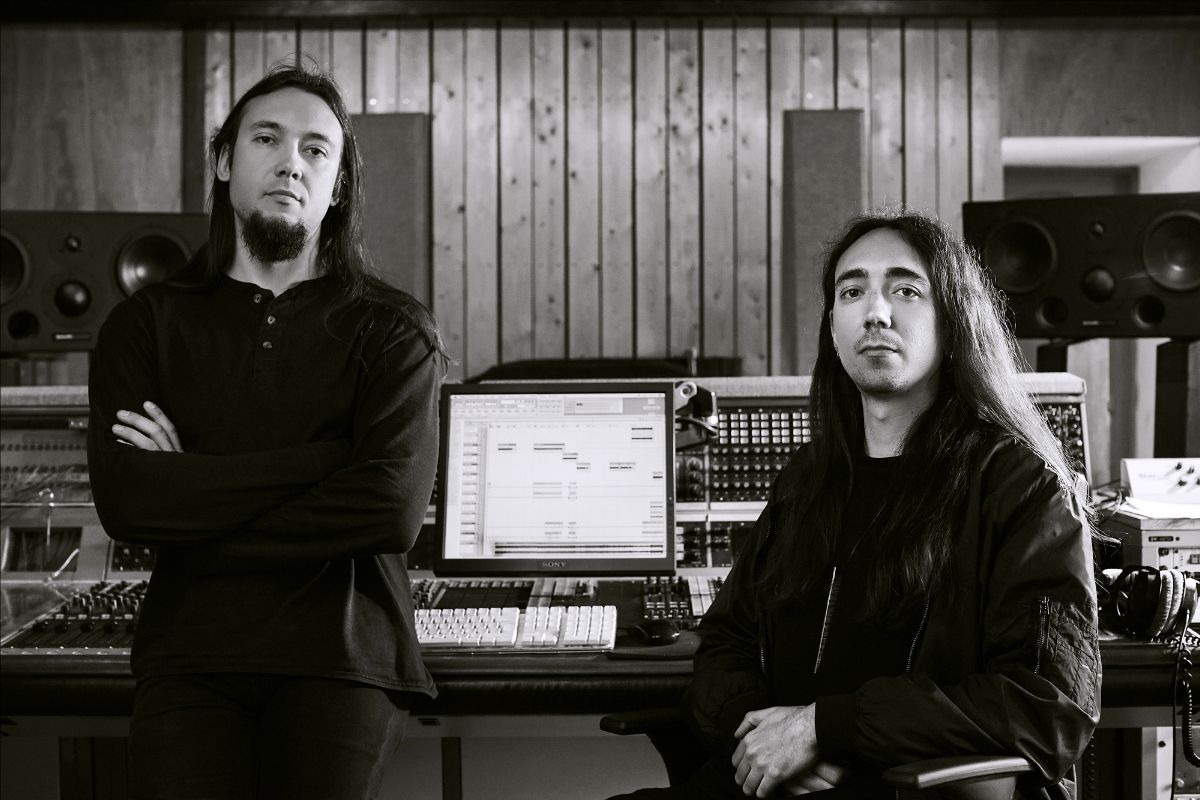