Also being bass player in the bands Bad As (Metal) and The Italians (‚Britalian’ Pop Rock), the technically accomplished and equally soulful string virtuoso gains rapidly audience in the international music scene for inventive and atmospheric genre-crossing compositions.

The new and 8th solo album with the well framing title “Prog Injection” shows the refined art of the Italian in absolute perfection. Jeff Hughell, bassist in Six Feet Under, is featured in the fourth song “Death Stick” as a special guest: 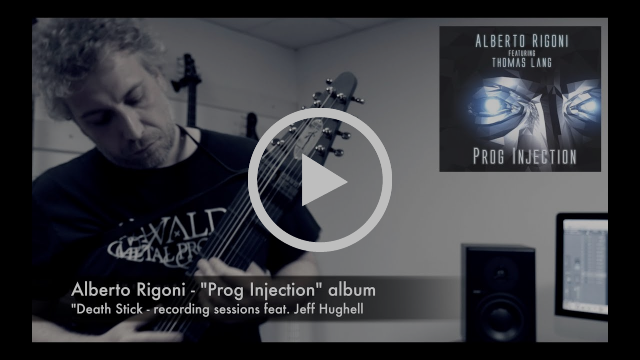 ALBERTO RIGONI comments on the background of this cooperation:

“I first met Jeff at Warwick in Germany a couple of years ago. We got along really well and became friends. In 2017 we introduced and co-starred the ‘Bassists Alliance Project’, releasing their first album, ‘Crush’, which features top bass players. That’s why I like to invite Jeff as a guest for ‘Death Stick’.” 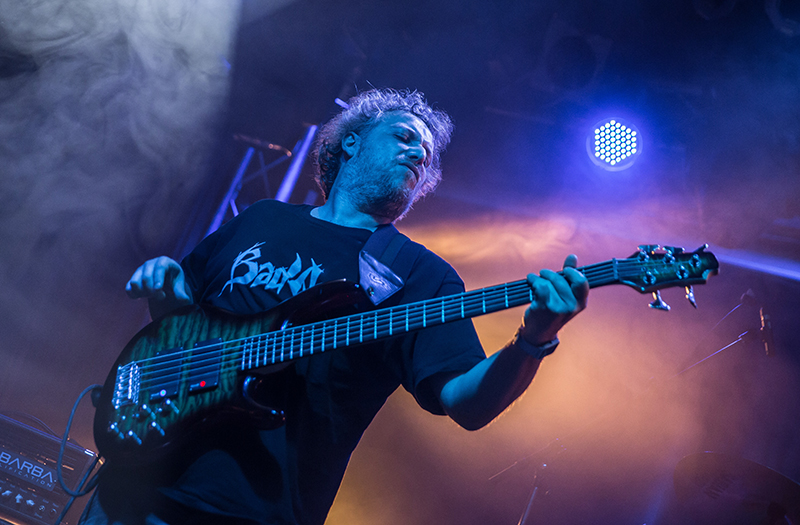 For “Prog Injection” the playful maestro has successfully completed a special Fundraising Campaign – 20% of the target sum has already been donated to the Italian Lega del Filo d’Oro Association for a charitable purpose. 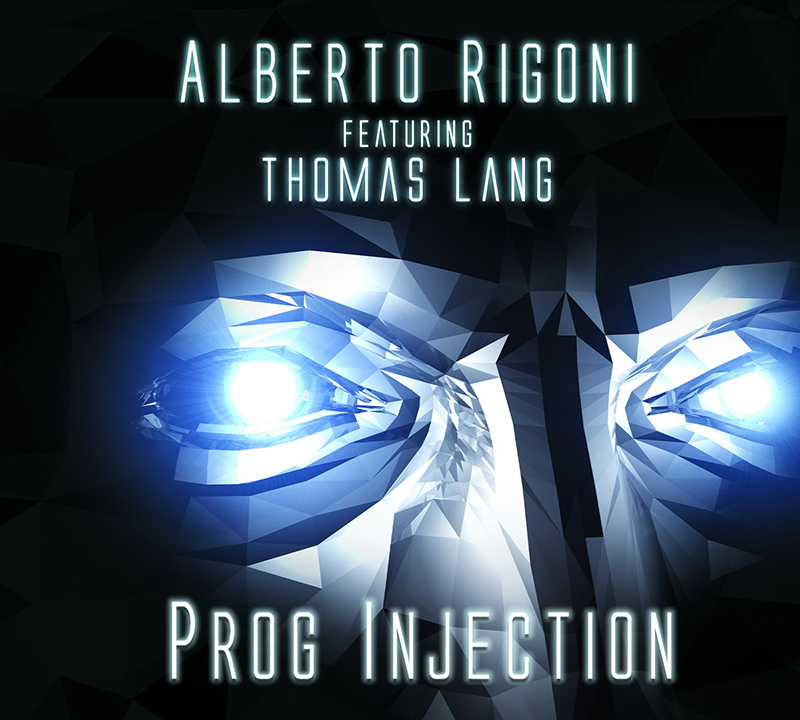 (Pre-orders of “Prog Injection” are already possible on Bandcamp.)