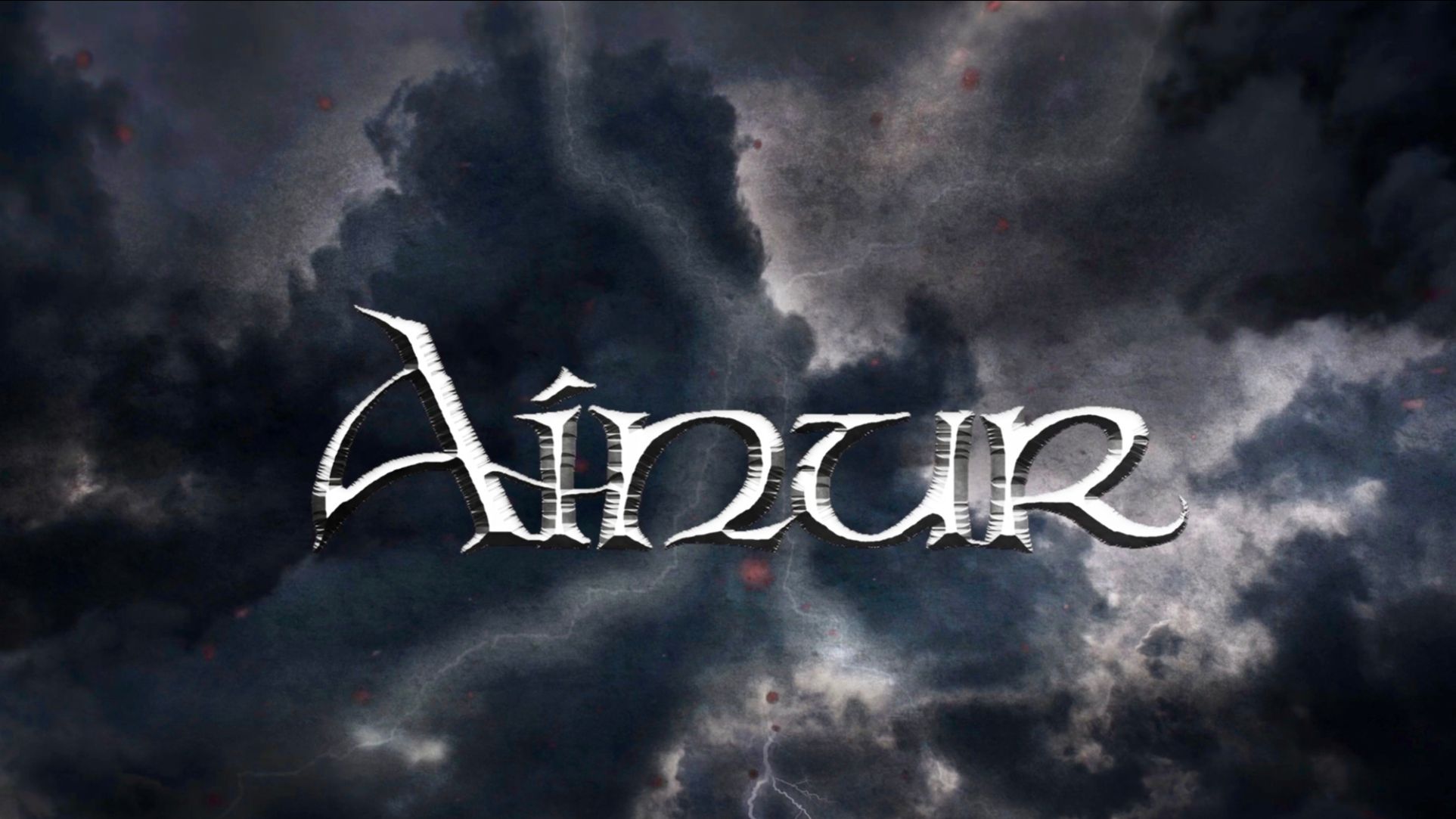 Italy’s progressive rock-metal orchestra AINUR and ROCKSHOTS RECORDS are stoked to announce the release of the new (old) single “Fall Of Gondolin”.
Inspired by J.R.R. Tolkien’s opus since a decade and half, AINUR are coming back with a re-recorded and re-mixed version of their 2006’s “Fall Of Gondolin”, foreseeing the much awaited 5th full-lenght coming out later this year. 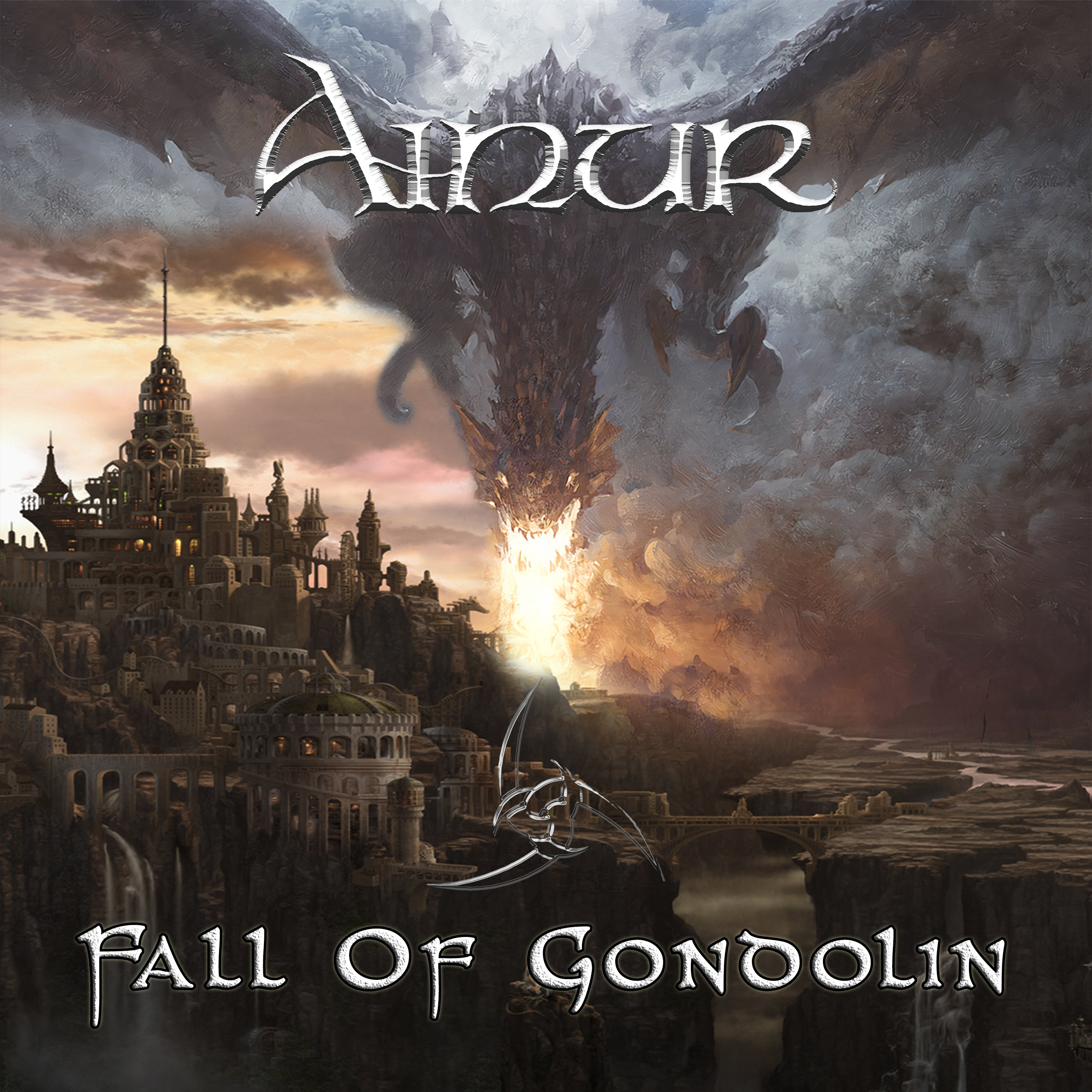 Currently the band is located at Evolution Recording Studio (Italy), working on the new full-lenght with the producer Massimiliano Flak (Sound Storm, Highlord), who already handled the new single production.
The band adds: “‘Fall of Gondolin’ is one of our most representative song, that’s the reason why we couldn’t choose anything better than this to introduce the new visual and sonic identity of the band. FoG is the perfect example of what Ainur was and what will be since now on.”

The new version of “Fall of Gondolin” is set to be released on all the major digital stores next June 21st, 2019 via Rockshots Records. 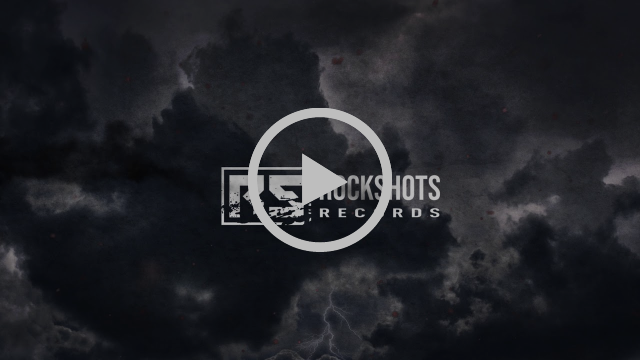