Chicago’s AFTERMATH is one of the pioneering crossover Thrash bands of the 1980s.

A band that transformed into one of the most technical Thrash Metal bands of its time on its critically-acclaimed debut album, “Eyes Of Tomorrow”.

The formation published the lyric video ‘Gaslight’ on June, 25th 2019. It’s the 4th official video for the new album “There Is Something Wrong”. 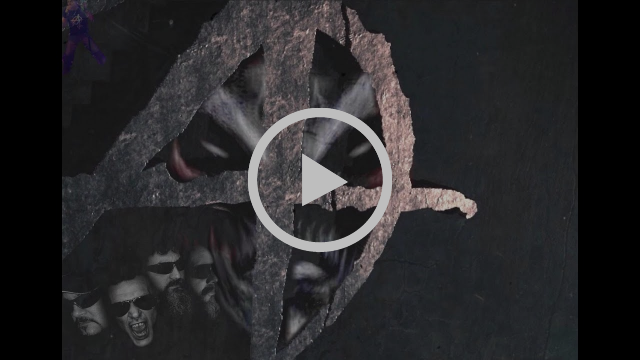 ‘To Gaslight someone’ means to manipulate a person into questioning their own sanity. The song and video are integral parts of the greater message behind the ambitious concept album “There Is Something Wrong”.

“The song is about waking up and having an open-mind in order to avoid the elite’s attempt to Gaslight you”, says frontman Kyriakos ‘Charlie’ Tsiolis. “‘Gaslight’ tells the real rulers of the world we are on to their ways and we will destroy them and their symbols.” 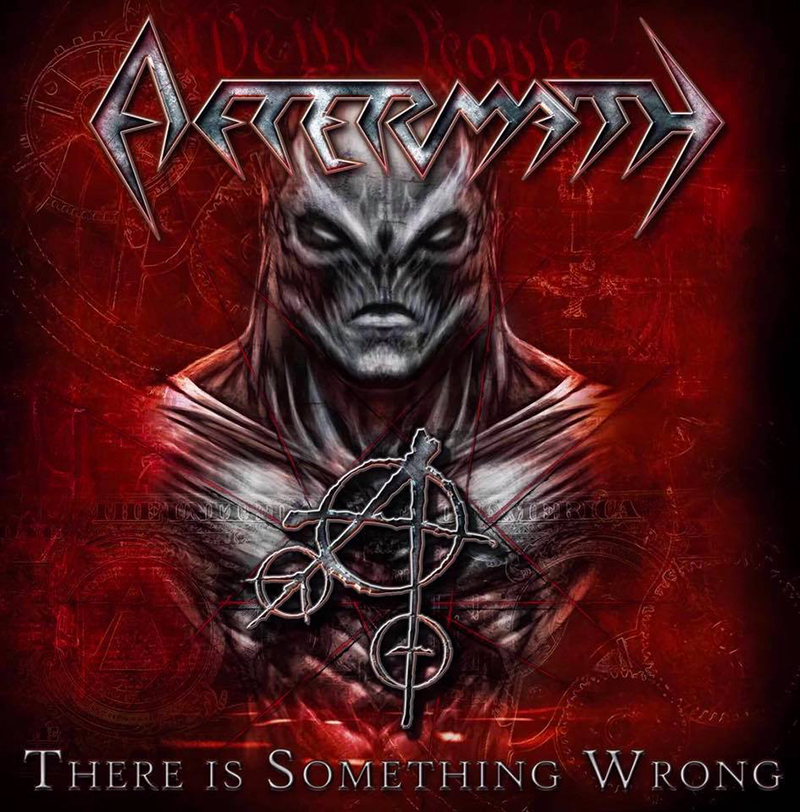 Frontcover • “There Is Something Wrong” • Artwork by Dimitri Patelis

A concept record in the truest sense of the word, the album features a mix of old-school crossover Thrash and technical/progressive Metal, and is a commentary on what is wrong with the world today.

A calling out of the masses to wake up and know the real enemy. The music is urgent, and the lyrics challenge the listener to seek the truth. In a world of monotonous uniformity, AFTERMATH stands out alone. 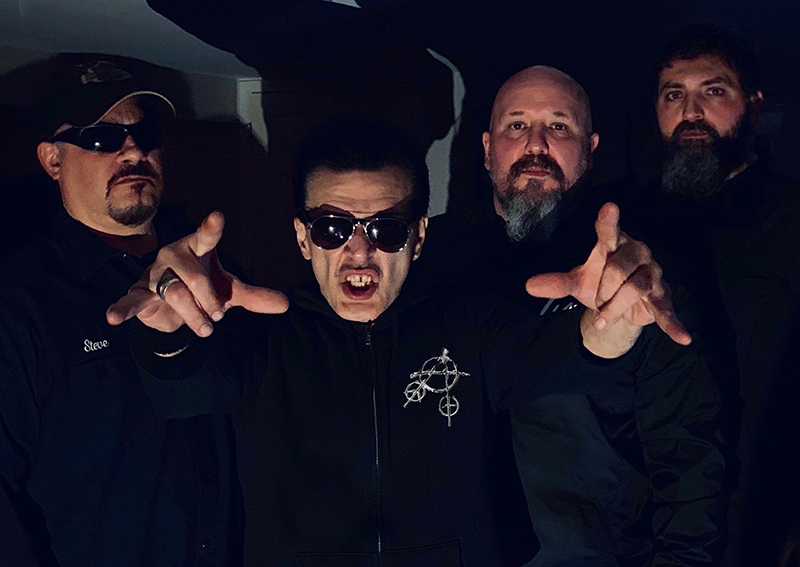 90 / 100
“… try to imagine Deliverance (yes, the group of Christian Thrash) taking Voivod on a Wehrmacht tempo, with the sense of the destabilization of Vektor, under the artistic direction of Captain Beefheart and Devin Townsend … evoking their most distant past, when the Thrash was dissonant and speed was his daily bread … after all, I fuck linearity. AFTERMATH also.”
(Metalnews France)

9 / 10
“AFTERMATH are a band who could write a biography to best most others with only a single full length album in 25 years, and ‘There is Something Wrong’ feels like the perfect book end to that 25 year chapter of the band and hopefully the start of something new because this is a very good album … its fast, proggy, catchy and down right furious at … well everything.”
(The Metal Blogger)

8 / 10
“… who still does remember the guys from Chicago who started as a Crossover Thrash band, changed to technical Thrash releasing their one and only, super cult and amazing ‘Eyes …’ 1994? They return after 25 years with ‘There …’ – an album that sounds so strange in the modern reality, but its so perverted beautiful … mixes crossover with their 90s tech Thrash age, Voivod-elements … dystopic lyric concept which could be found to any Fear Factory album … do you dare enough to try it, or do you dislike the experiments?”
(Metal Hammer Greece)