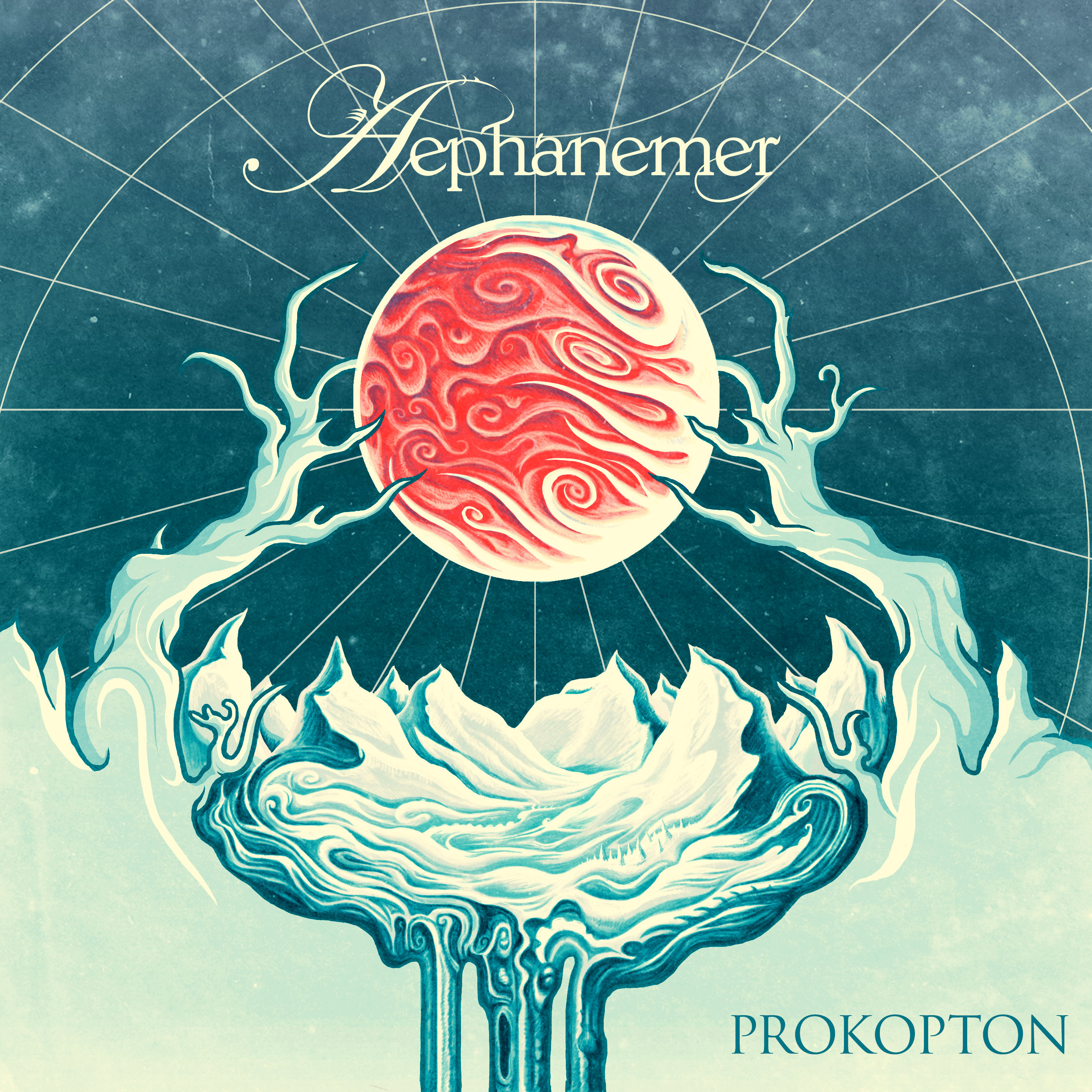 « Aephanemer is going to be a big player in the next realm of Melodic Death Metal. » Mark Horvath, Coverkillernation

French Melodic Death metallers AEPHANEMER have made available their new single, ‘The Sovereign’.

The Sovereign is taken from their much anticipated album ‘Prokopton’, scheduled for a release on March 22nd, 2019 via Primeval Records.

Prokopton was mixed by Dan Swanö at Unisound AB and mastered by Mika Jussila at Finnvox Studios.

Listen to ‘The Sovereign’ : https://distrokid.com/hyperfollow/aephanemer/fViY

Founded in 2014, AEPHANEMER broke into the Metal scene with their debut EP ‘Know Thyself’, followed by their first album ‘Memento Mori’ in 2016 and their single ‘Path of the Wolf’ in 2017.

After two years of songwriting and live performance, including a show at Wacken Open Air 2018, AEPHANEMER is ready to release its sophomore album ‘Prokopton’ on March 22nd, 2019.