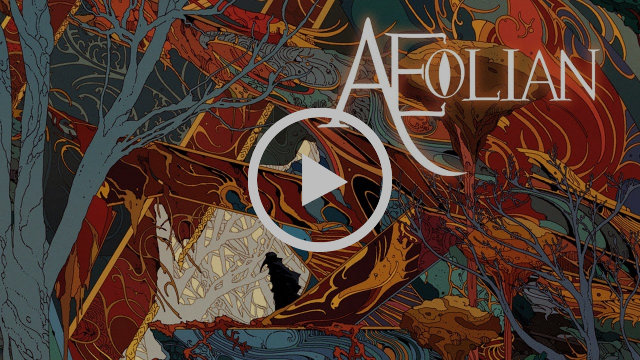 From the sunny island of Mallorca, Spain, this environmentally oriented melodic death metal group are releasing their debut album. Aeolian mix their blackened death metal with some death thrash and folk elements. Inspired by the beautiful nature on their home island, their lyrics address the fears of conserving natural diversity and the threat humans as a species pose to the habitat.The debut album Silent Witness has been produced by Miguel A. Riutort (The Unity,Cryptopsy, The Agonist, Hirax).

The incredible cover artwork has been licensed from Kilian Eng (Concept artist for Disney, HBO, Marvel, Red Bull, Sony, The New York Times etc.)The name Silent Witness takes its meaning from how nature cannot speak for itself. Every song on this album has been written from the point of view of nature. 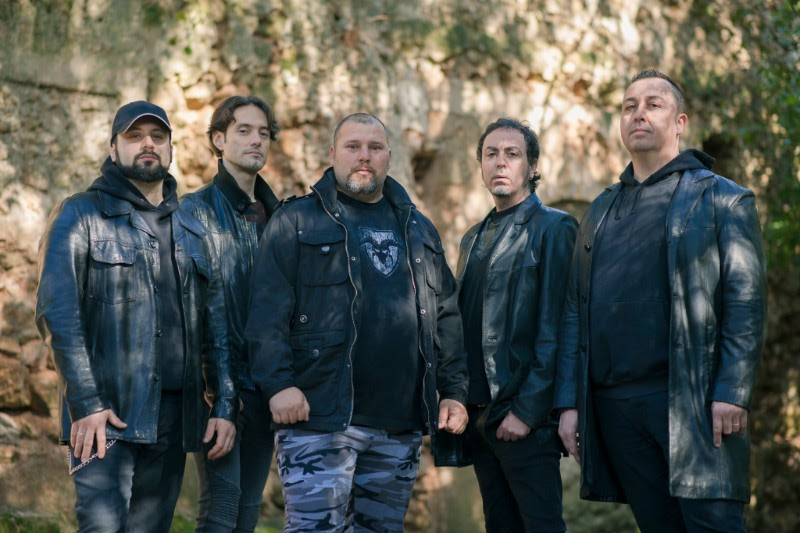 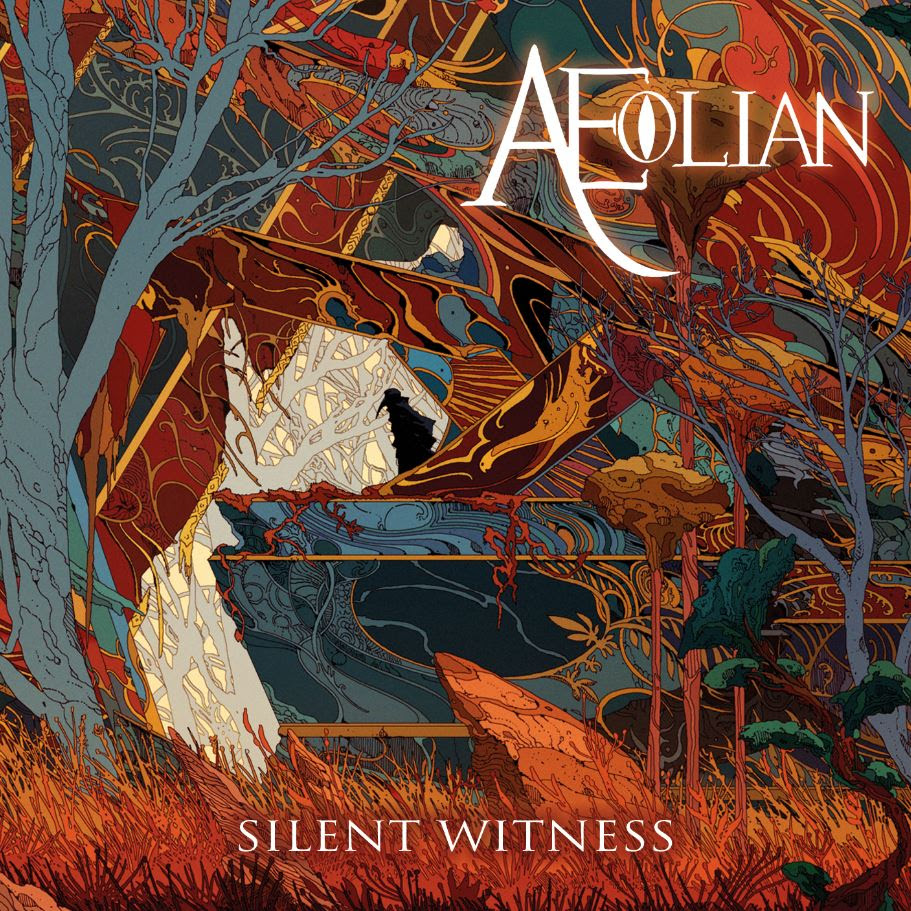