UK hard rock band, ACE MAFIA, have announced the release of their new EP ‘Ace Mafia’ on September 15th, 2018. The EP featuring Richie Faulkner on lead n rhythm guitars before leaving Ace Mafia to join Judas Priest. The incredible video and single for “Snakes ‘nʼ Ladders” is out now and can be viewed here: https://youtu.be/nYPptWErYiE 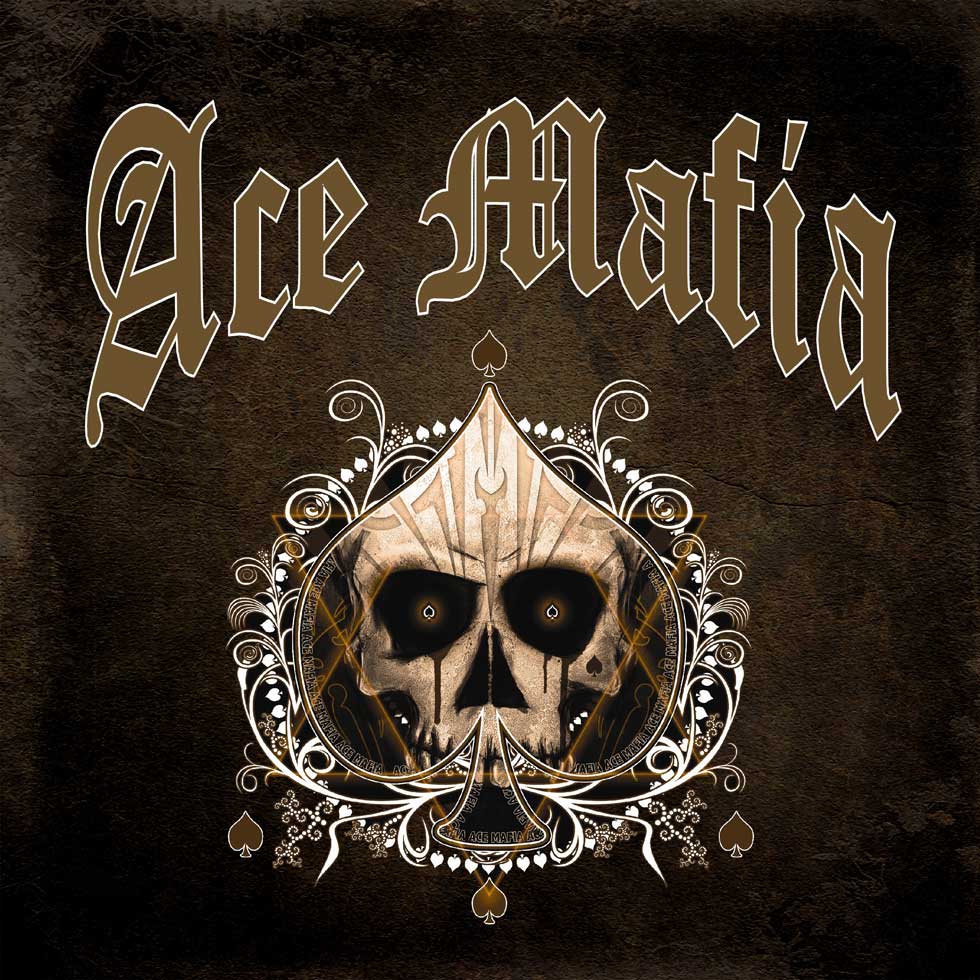 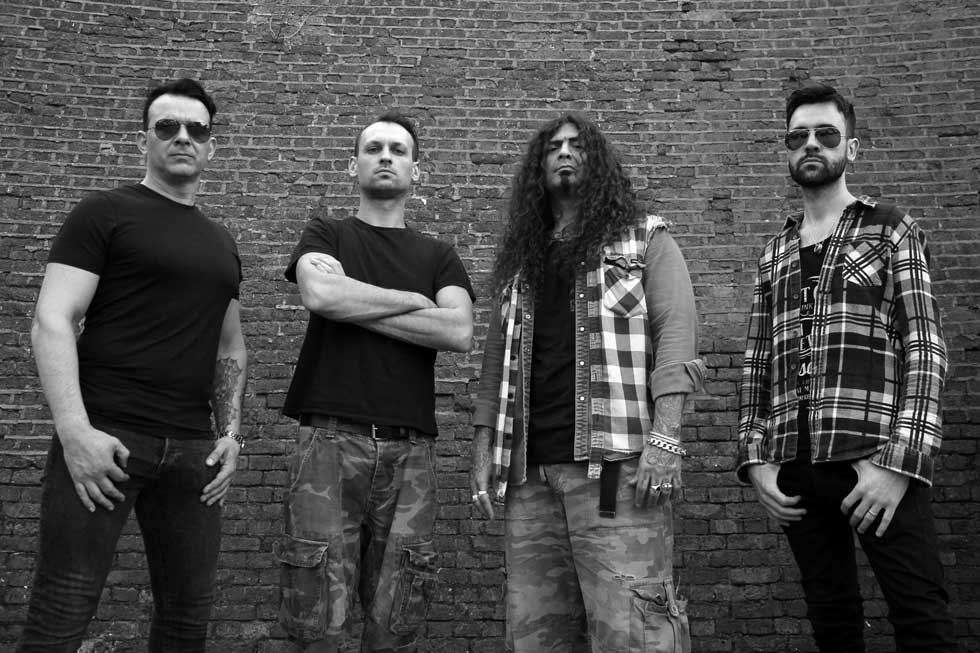 After a meeting in January 2018, the band felt that the time was right to once again bring Ace Mafiaʼs brand of heavy, grungy rock to the masses and reformed with a renewed vigour and intensity!

The history of Ace Mafia:

After arriving in London from Argentina in 2002, Geos Letona met Richie Faulkner via the Camden-based Hard Rock and Metal institution, “Metalworks” – rock covers band who have performed in London for over 15 years.

Geos, with Richie on board, begin to lay down some demos, but struggled to find the right voice to complement their sound. Some time passed before Geos was introduced to another local musician, Bruno ‘The Cat’ Agra. (drummer/producer), in 2007. Bruno agreed to engineer and produce Geosʼ album, but after hearing the initial ideas, was impressed enough to agree to join the band as drummer!

Geos had been friends with Kay Ghibli for a few years by this stage, and after being blown away by his incredible voice and delivery, convinced him to join…Ace Mafia was officially born!

Their debut album, “Vicious Circle” was independently released in 2009, however, due to touring commitments (with Lauren Harris) Richie could not fully commit to the project, and guitarist Ben Lundy was recruited as a replacement. With Richieʼs schedule later clearing, he returned to the band and Ace Mafia toured throughout 2010 as a 5-piece, having grown fond of Ben and his exceptional tea-making skills.

The band recruited the highly versatile and sought – after Jerry Sadowski in 2011 after Bruno emigrated, however, the band went on a temporary hiatus after Richie Faulkner landed his dream gig with the legendary Judas Priest! 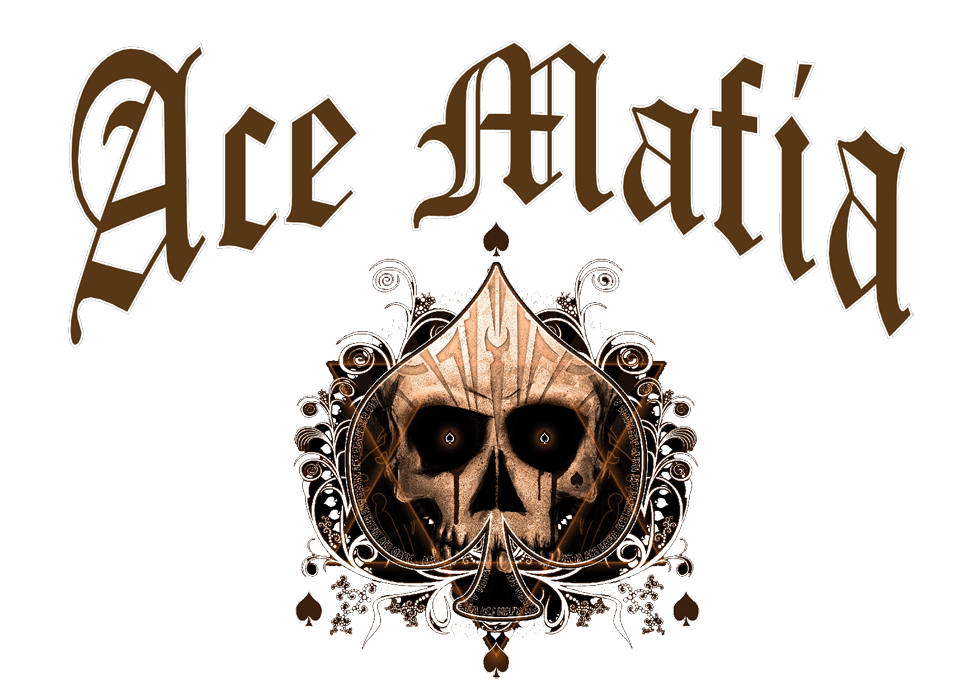