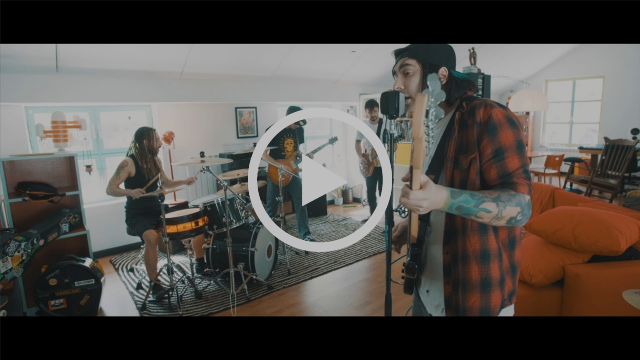 Italian melodic hardcore band A Part Of Us is glad to announce the release of the new video “Fake (Social) Stars”, first single taken from the new album “Different Stories On The Same Road” out on June 21st via This Is Core. About the new album the band says:

“’Different Stories On The Same Road’ talks about people and their daily struggles. Furthermore the record introduces a critique to the modern society that, by raising public personalities, doesn’t give the right value and meaning to words, acts and to the way people expose and open themselves to the others. All songs are written and recorded by the band, mixed and mastered by simone cristanelli (voice and bass player of the band) in his personal studio. The album is fast, direct and angry”.

“Different Stories On The Same Road” artwork and track listing 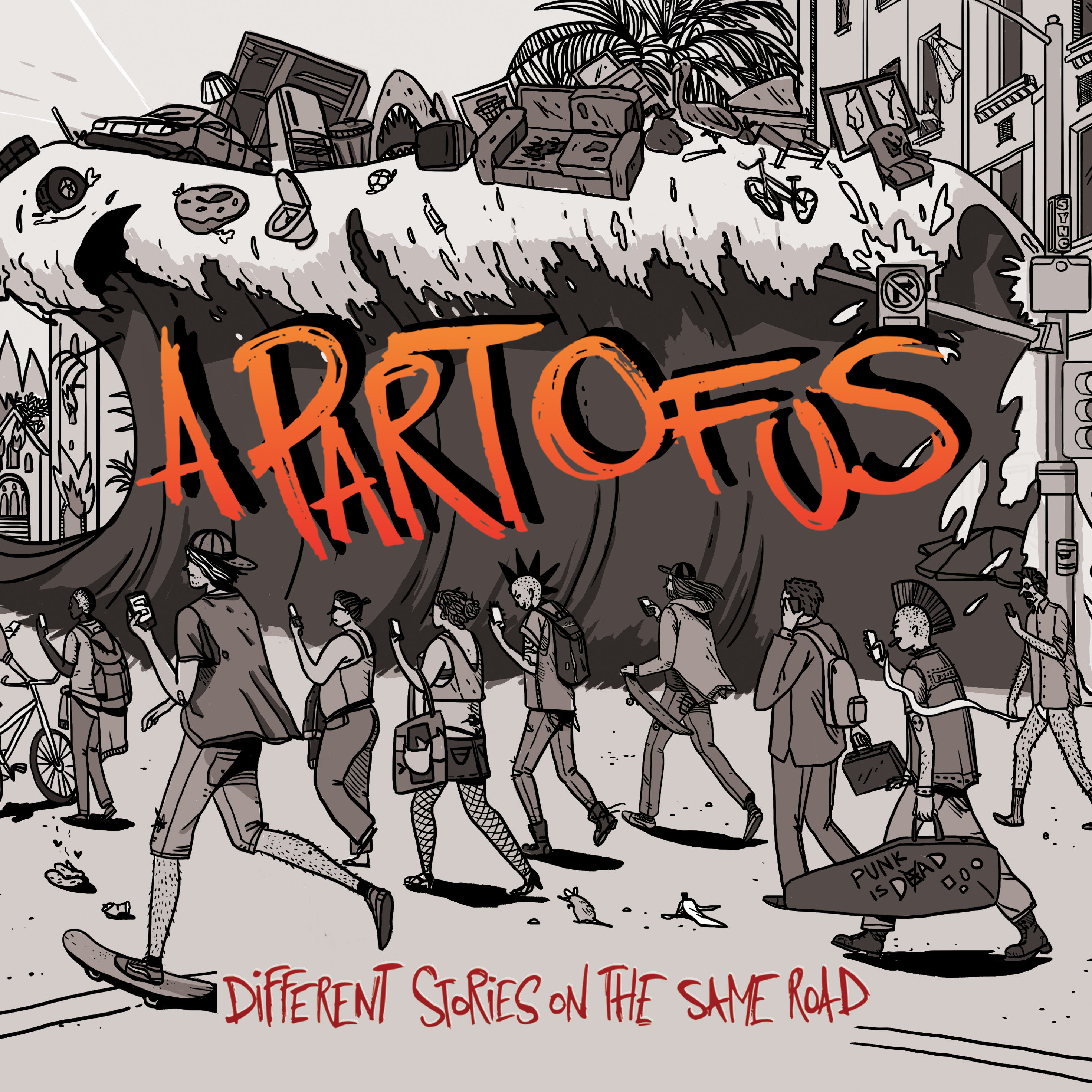