A CRIME CALLED…: WATCH THEIR “CATCHY” VIDEO FOR NEW SINGLE “POP COULD KILL” 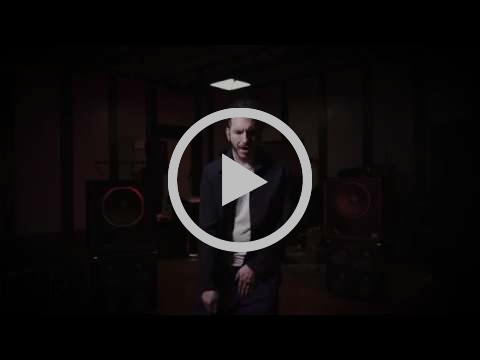 After the premiere on NewNoise, Italian alternative rock act A Crime Called…, has revealed today their catchy version inside the new single “Pop Could Kill”, a classic summer song with a female guest, Carlotta “Bramby” Brambilla. Produced by Andrea Bertolini, the new track is available now in every digital store. A Crime Called… has revealed fourth single: “New Injection”, “Drown” and “Weekend Odyssey”. The new album will be available in Fall/Winter 2019.

“The band were in studio to records a new song, and during this session comes to life a ‘challenge’ between Andrea Bertolini (producer) and the band. It’s easy to make rock, but are you able to be ‘pop’?! The main question is: what is this ‘POP’?! And our answer is, ‘Be catchy, and try to move the ass of every listener!” Ok, our idea of pop music is a little bit easy, and the result is here, ‘Pop Could Kill’… Enjoy!””. 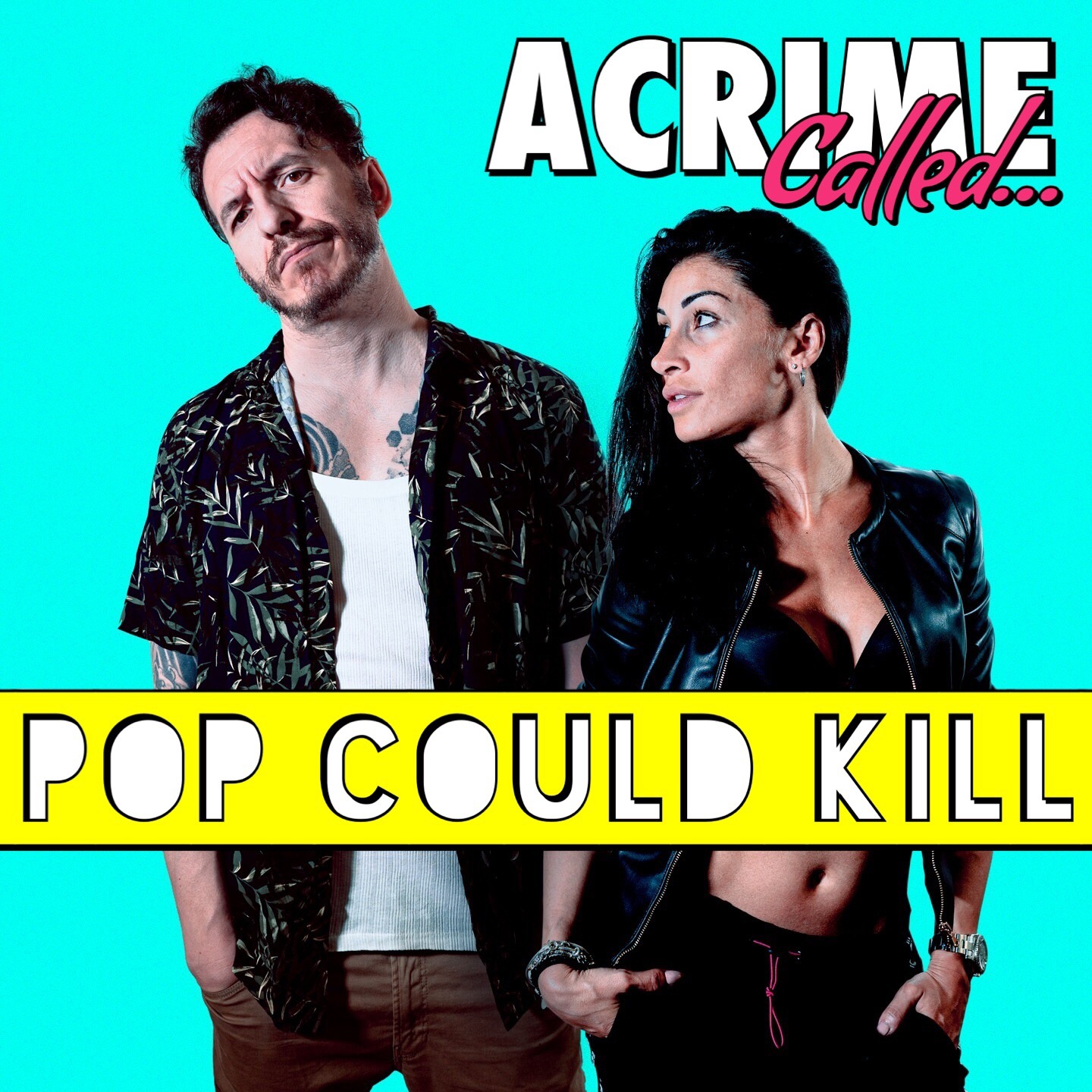