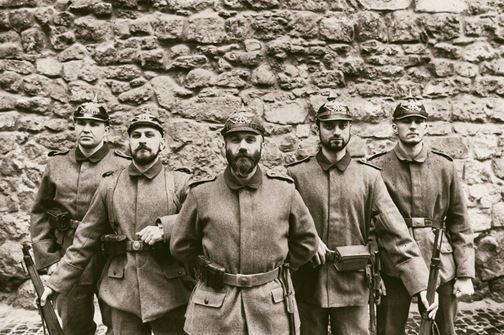 1914 – a powerful mix of black metal, sludge and old-school death metal from Ukraine. The band is currently working on the long-awaited second full-length album The Blind Leading The Blind, dedicated to the 100 years of World War I end (1918), which is scheduled to see the light on November 11th, 2018,

Pre-album demo is available on Bandcamp!

1914 are an Ukrainian band that formed in 2014, at the 100-th anniversary of the First World War.All songs dedicated to WWI and coming with fresh, powerful sound and with strong martial atmosphere. 1914 – about the whole theatre of fighting the Great War – the Battle of Gallipoli and the involvement of Ataturk, Brusilovsky breakthrough, the Battle of Verdun, gas attack at Ypres, Italian troops Arditi, Christmas truce and the bombing of London by German Zeppelins, Carpathians winter war, Germans and Austro-Hungarian army against Russian troops and other deadly things of Great War.And It’s neither about politics, nor about propaganda – it’s just war, trenches, fear, hopelessness and endless death around of you.WWI does not explored very often in metal, but these Ukrainian brave soldiers make a damn solid case for it. It’s stomping, it is heavy as all hell, and just makes you want to get up and march toward death. 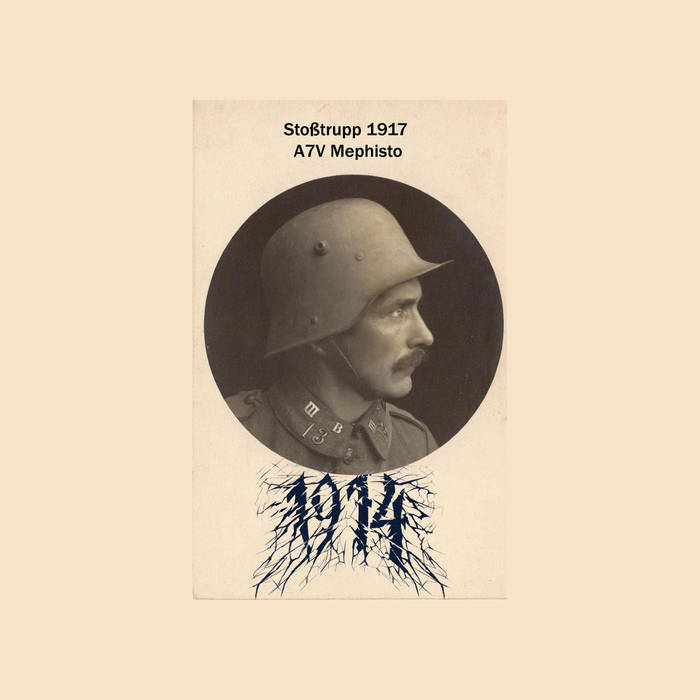 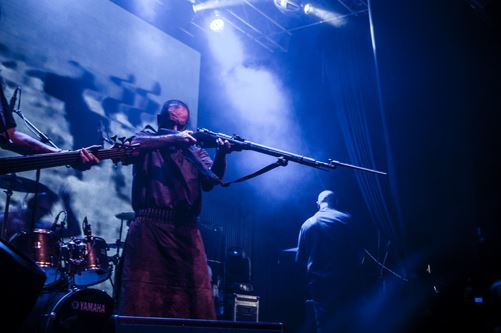