1914 – Release Official Video For “C’est mon dernier pigeon”!
The Blind Leading The Blind, Out May 31st! 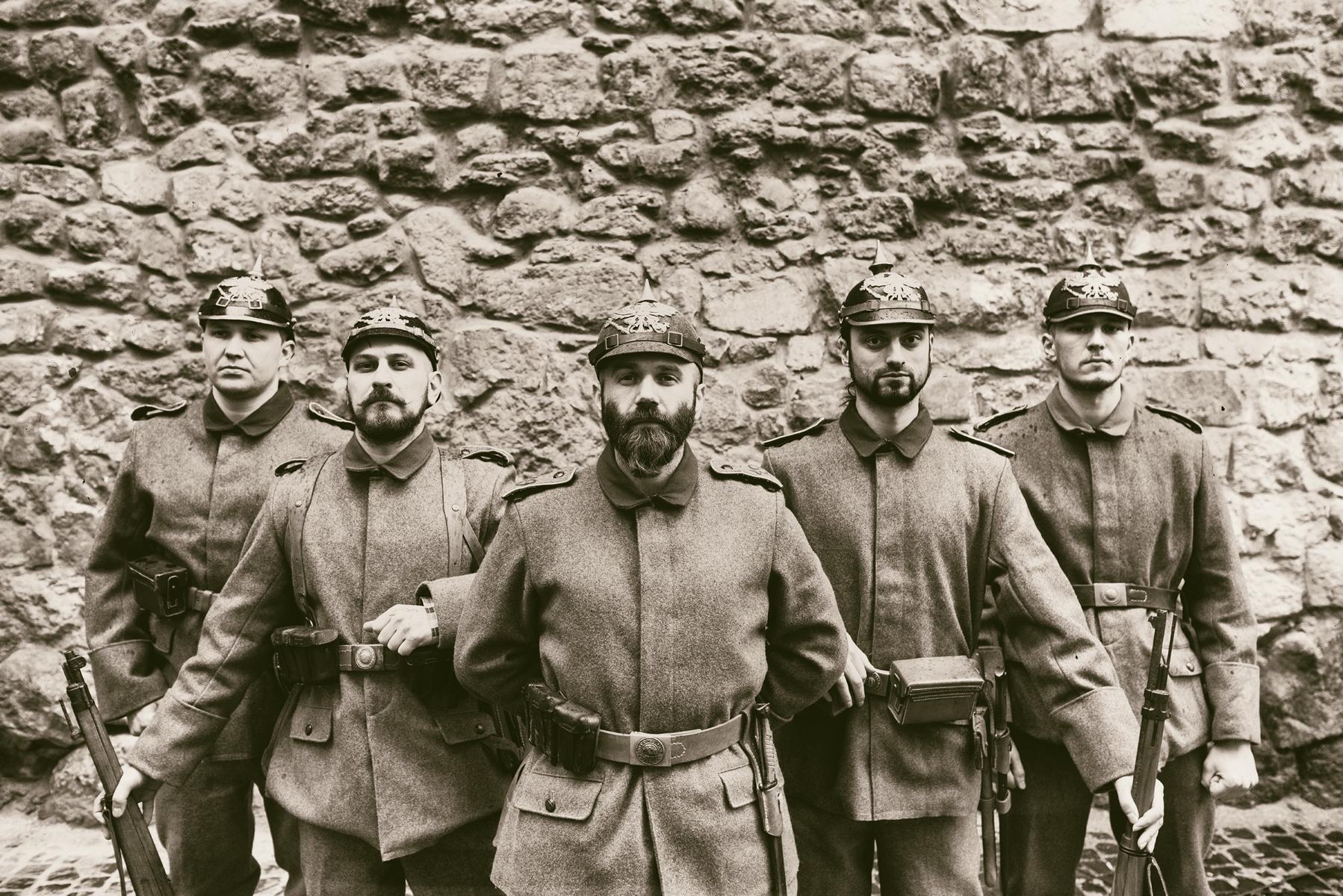 Ukrainian WWI experts 1914 will re-release their breakthrough album The Blind Leading The Blind on Napalm Records on May 31st! The album quickly sold through its initial pressing and is out of print now. With their unique blackened death/doom metal sound, 1914 leads you back in one of the darkest chapters of the last century – they breathe The Great War!

“C’est mon dernier pigeon” is the first ever released official video by the Ukrainians. It illustrates the cruelty of one of the biggest battles in European history, the Battle of Verdun between Germany and France during The Great War. 1914 use historic weapons and surroundings to put the viewer directly into the trenches around Fort Vaux.

“We proudly present you our first video for the song “C’est mon dernier pigeon”.
The events displayed in the video tell us the story of the Fort Vaux defence during the battle of Verdun in 1916. A handful of brave French soldiers under the command of Major Raynal resisted the outstanding German forces, numbered around 600 men the defenders were capable to destroy more than 3000 of the enemy soldiers but were doomed to fail. After the surrender of the fort garrison, the German army group commander Crown Prince Wilhelm, presented Major Raynal with a French officer’s sword as a sign of respect. Surely, the appropriate act as for the last war of the gentlemen.” 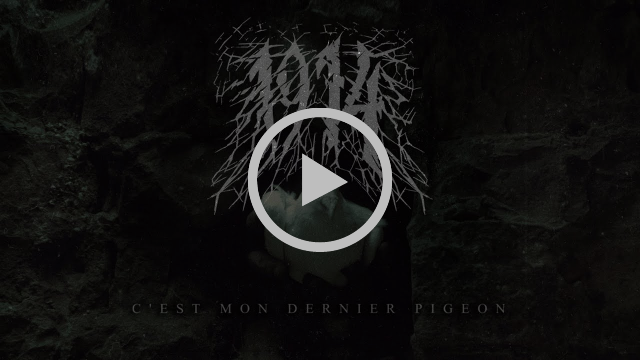 Strongly influenced by genre heroes like Bolt Thrower and Entombed, 1914 released The Blind Leading The Blind, the follow up album for Eschatology of War (2015), on November 11th 2018, exactly 100 years after the end of WWI, which making them one of the most talked about bands in the genre.

“The Blind Leading The Blind has been meticulously crafted to be the band’s big breakthrough”
– metalstorm.net – 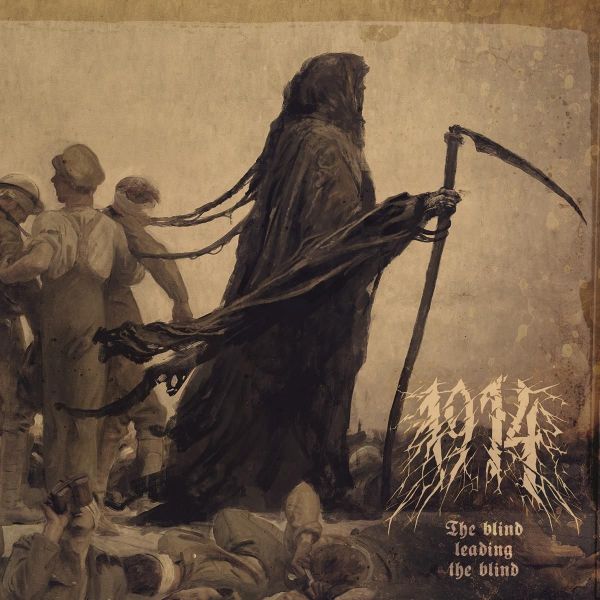 “It’s neither about politics, nor about propaganda –
it’s just war, trenches, fear, hopelessness and endless death around of you”