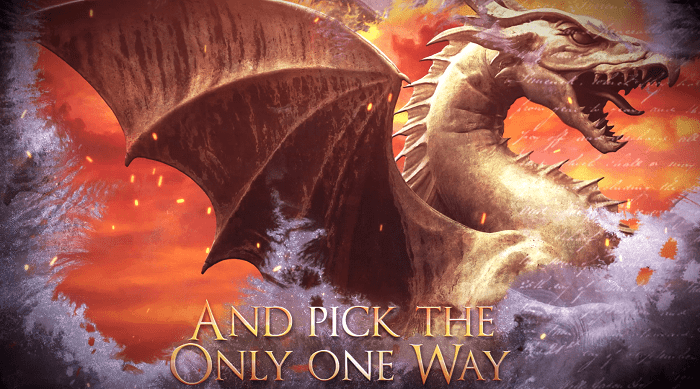 ? MUSIC VIDEO PREMIERE “A Million Ways to Die” from the NEW Studio Album “Cast In Stone” by Royal Hunt / out on 21st of February

Royal Hunt and NorthPoint Productions are excited to present the new lyric video for a song “A Million Ways to Die” from the upcoming album “Cast in Stone”. Let yourself dive into the ocean of melodic power of Royal Hunt: https://youtu.be/spJZOQRYYtk 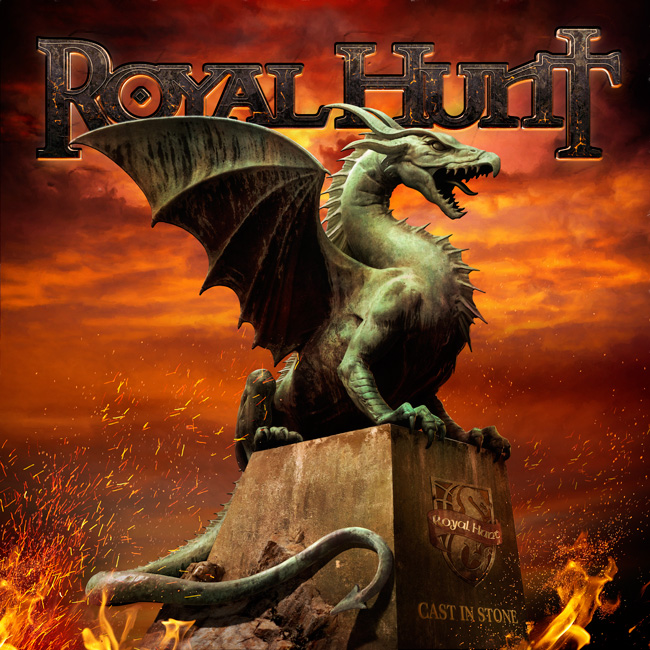 FISTFUL OF MISERY -THE LAST SOUL ALIVE – SACRIFICE – THE WISHING WELL – CAST IN STONE – A MILLION WAYS TO DIE – REST IN PEACE – SAVE ME II.

How to progress and yet keep the identity which took over 25 years to establish? How to create the ever evolving – and at times rather complicated – musical compositions and wrap it up in an accessible format with that recognizable sound? Royal Hunt does it with ease and now – with their 14th studio album – proves once again that creativity and staying true to yourself can work hand-in-hand and produce some astonishing results: will you please welcome the ultimate proof of that – “Cast in Stone”… the album you’ll be listening to again, again and again.

“This album took a while to complete… mind you, between the very first idea and until the final mix we did two tours and released two live-albums… so this one´s been in the making for quite some time. In a way it´s been very practical: you could work on it for a while, than go on doing something else and then come back later to re-evaluate what´s been done before. As a result all songs on the album are solid and well crafted, showing every aspect of Royal Hunt today: originality, catchy hooks, strong melodies, great musicianship and larger-than-life production. On that – the production – we definitely did quite a job: all the vital recorded parts were done in analog as well as the final mixing/mastering so there´re no “loudness wars” in-sight; no brickwall limited, over-compressed, lifeless wall of sound… the album breaths just like a real rock album should. I could also go on for hours praising everybody´s contribution – musicians and singers alike – but as my opinion will inevitably be very biased, I would prefer to leave the final judgment to you… after all this album´s been made for you to enjoy (although we´re enjoying it immensely ourselves at the moment)” 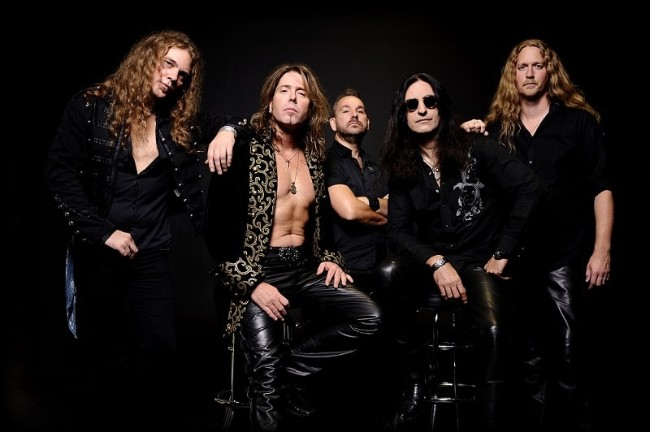 Royal Hunt is a power / progressive metal band from Denmark. The name Royal Hunt appeared for the first time in 1989; a brainchild of André Andersen (main songwriter in the band) this outfit was created in order to combine basic values of Classic Rock with progressive, current musical elements. Today, after selling around 1.7 million albums and touring the world numerous times, the band is still going strong. 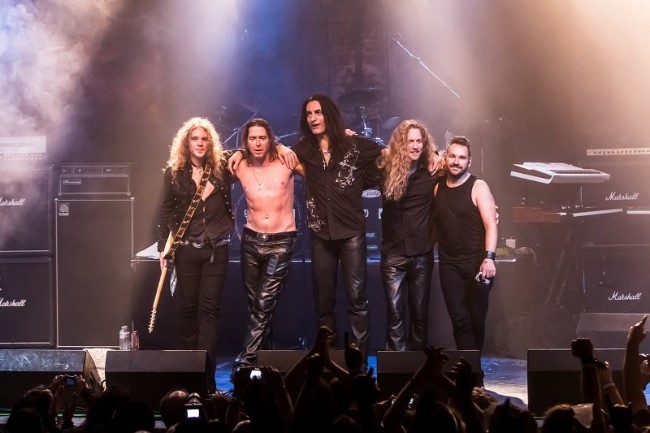 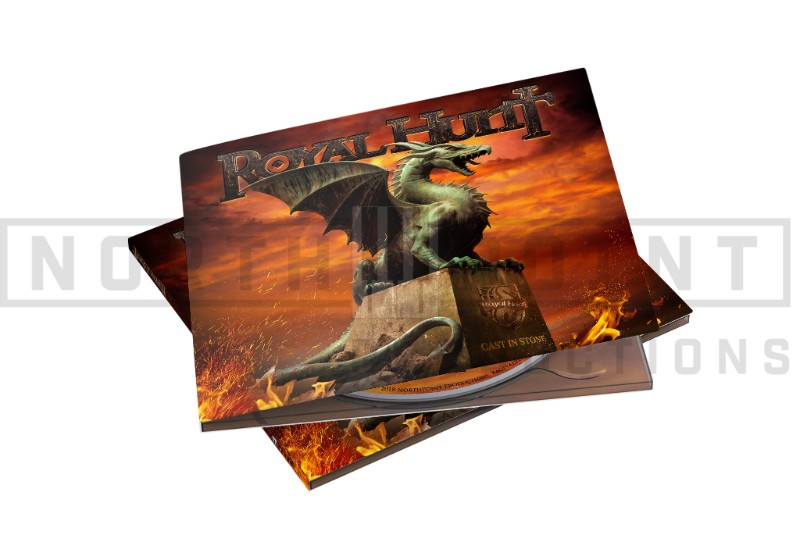 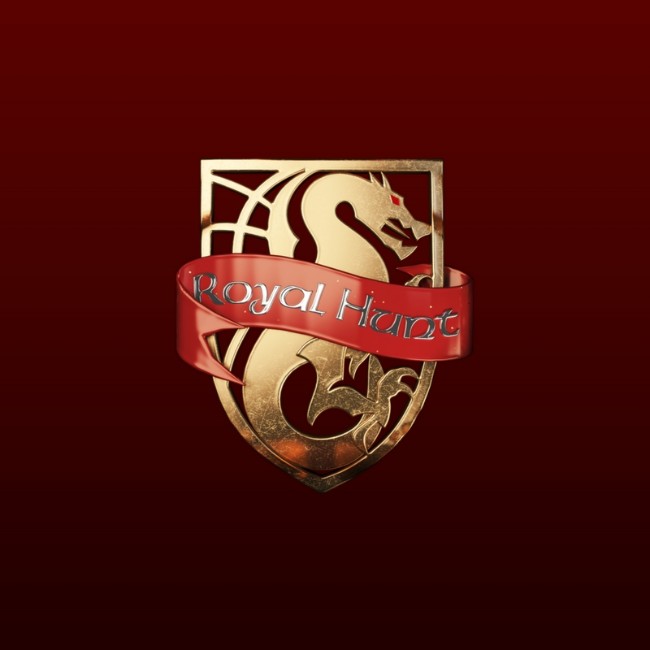