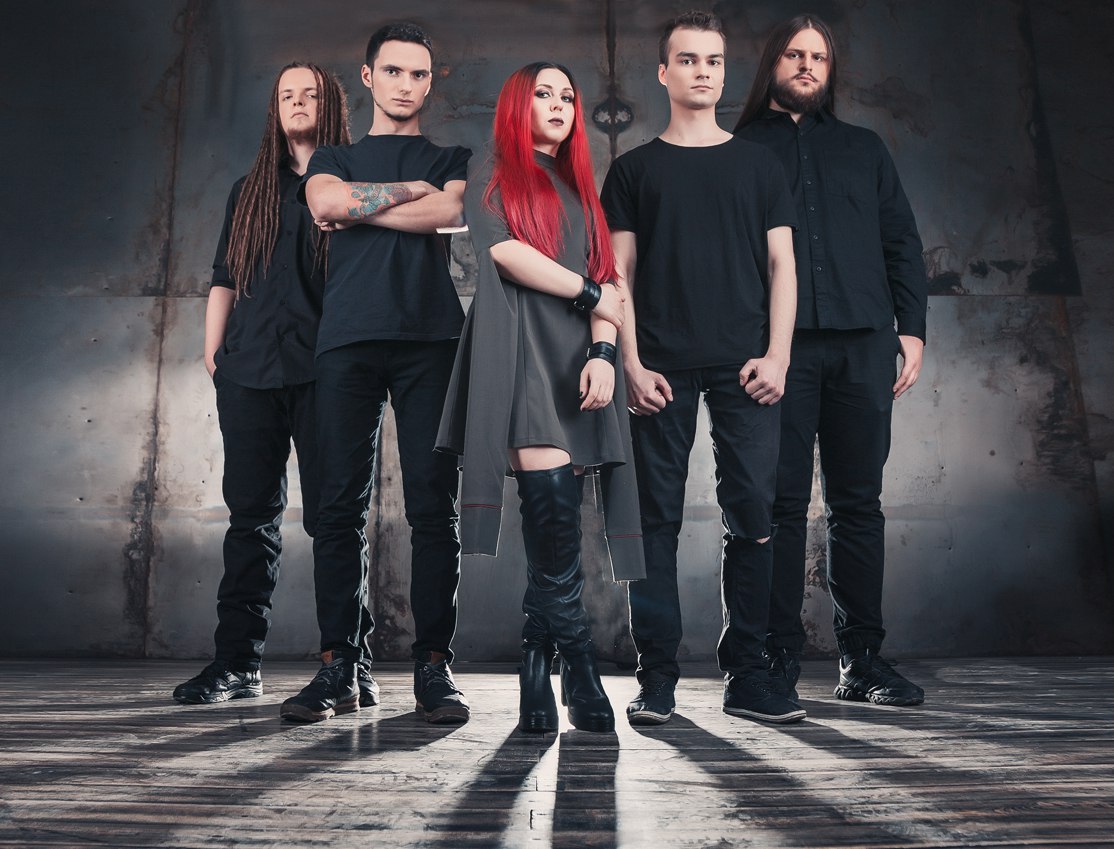 Ukrainian band IGNEA will be unveiling a live video for “Alexandria” via ‘Power of Metal.dk’. The track is taken from their new album “The Sign of Faith”.

IGNEA used 6 GoPro cameras for the video shoot, which effectively delivers the band’s live presence and an insight to their time in the studio.

“The song choice for the live video was obvious,” says Helle, the front woman. “Of all the tracks from the album, “Alexandria” is the most vivid and energetic. And, what’s the most important, it is one of the favourite songs of our fans.”

According to the band, “Alexandria” is a song about love and the beauty and wisdom which the ancient city holds. The city is powerful yet able to self-destruct at any moment. “Alexandria” is the third official video by  IGNEA, following the release of  “Seytanu Akbar” (lyric video) and “Alga”, which has gained over 1.5 million views on YouTube.

At the moment, IGNEA is on “The Tour of Faith” in support of the album. The band has played several shows in Ukrainian cities and is about to open the summer festival season which will be followed by an EU Tour. 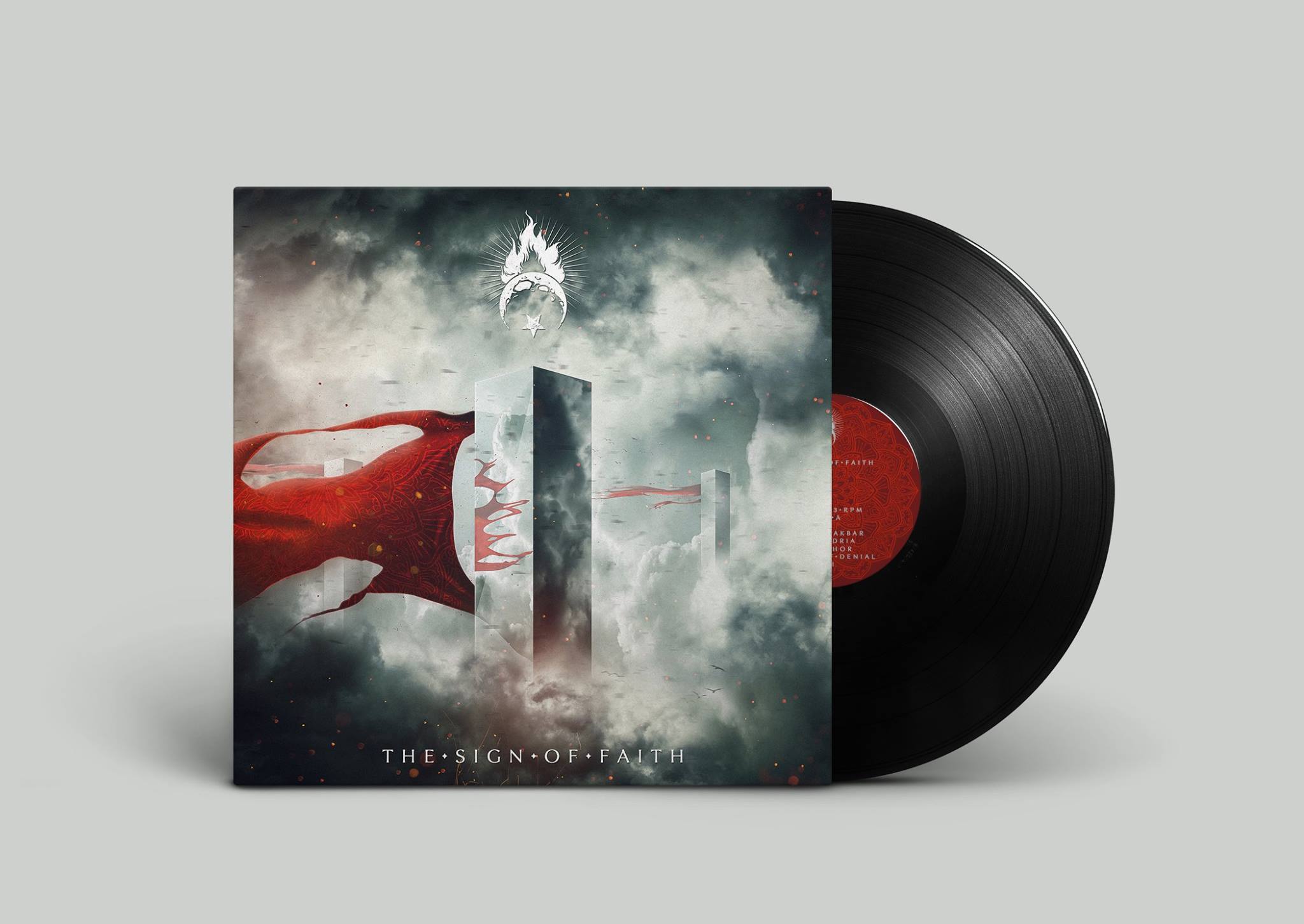 Links to the album: 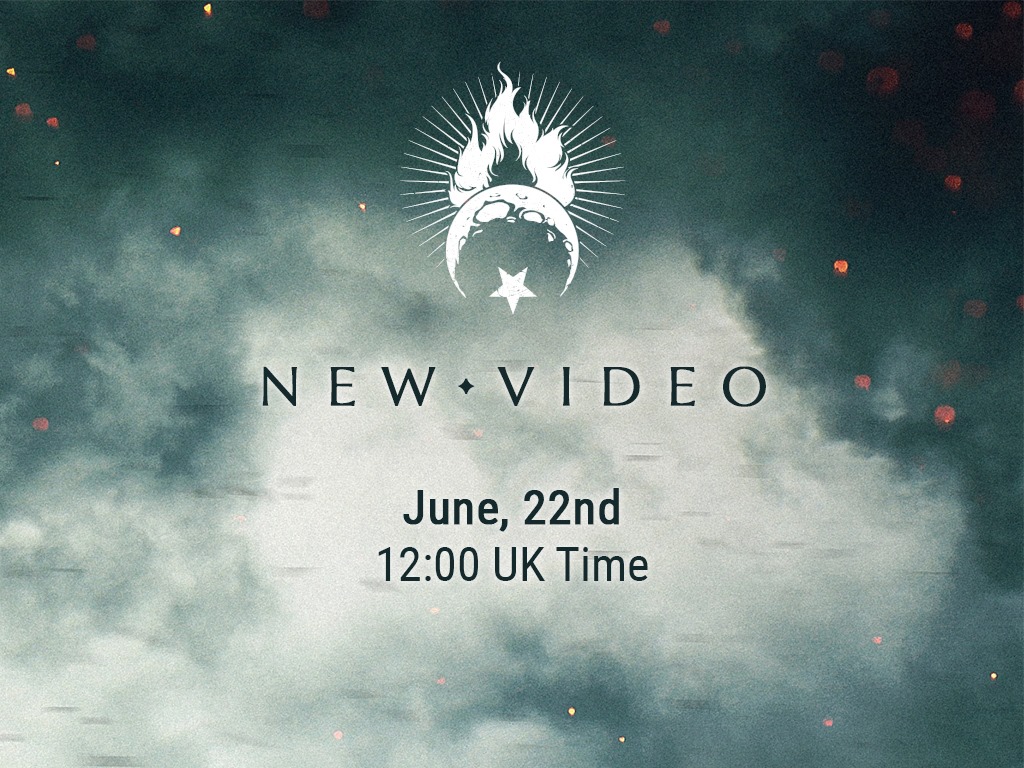 About Tommy Sonne Skøtt 1878 Articles
I began my writing career in the year of 2012 due to my love for the metal community, and have since moved onto a second role as the Tech-Wiz of PoM - taking good care of our website. My favourite music genres are Progressive Metal in all its different shapes and Melodic Death Metal.
Website Facebook Twitter Google+