Following the release of their first single “Defining Me” , Eyes Wide Open are giving us a second sneak peek of what to expect from their upcoming album “And So It Begins”, due for release on September 1st 2017 via Sony Music Distribution and Headbang Entertainment. “Defining Me” has gained widespread attention following the release of the official music video in May 2017 and is now in Sweden’s top 50 viral Spotify playlist at number 19! 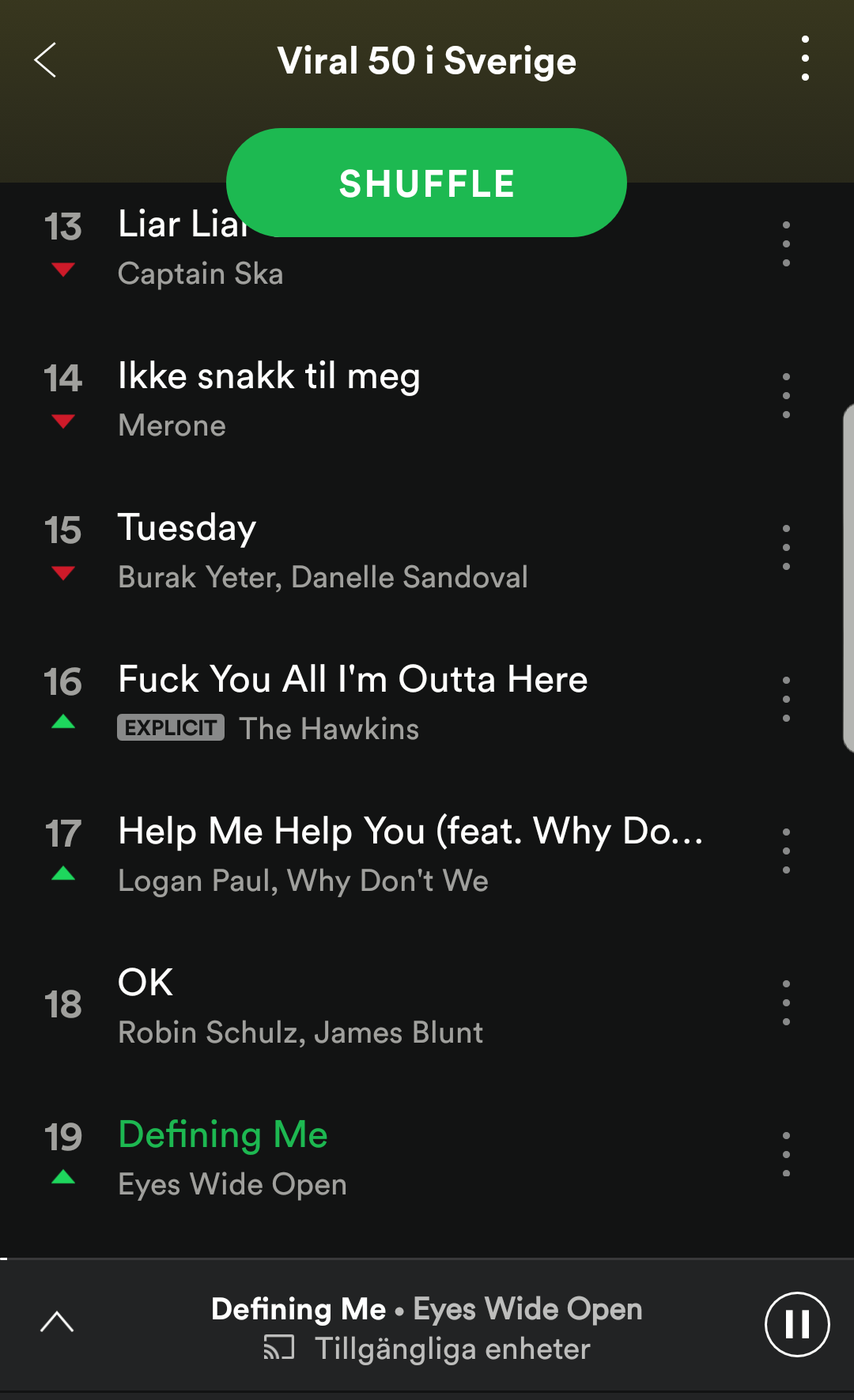 The band’s second offering “Death of Technology” will be released this June 16th and will shortly be followed by the official music video.

“Technology is constantly evolving and revolutionasing our lives at an immense pace. Today we have become more concerned about what phone we will own over our very own humanity. If all technology was wiped out and nature once again takes over, how would you react? “. 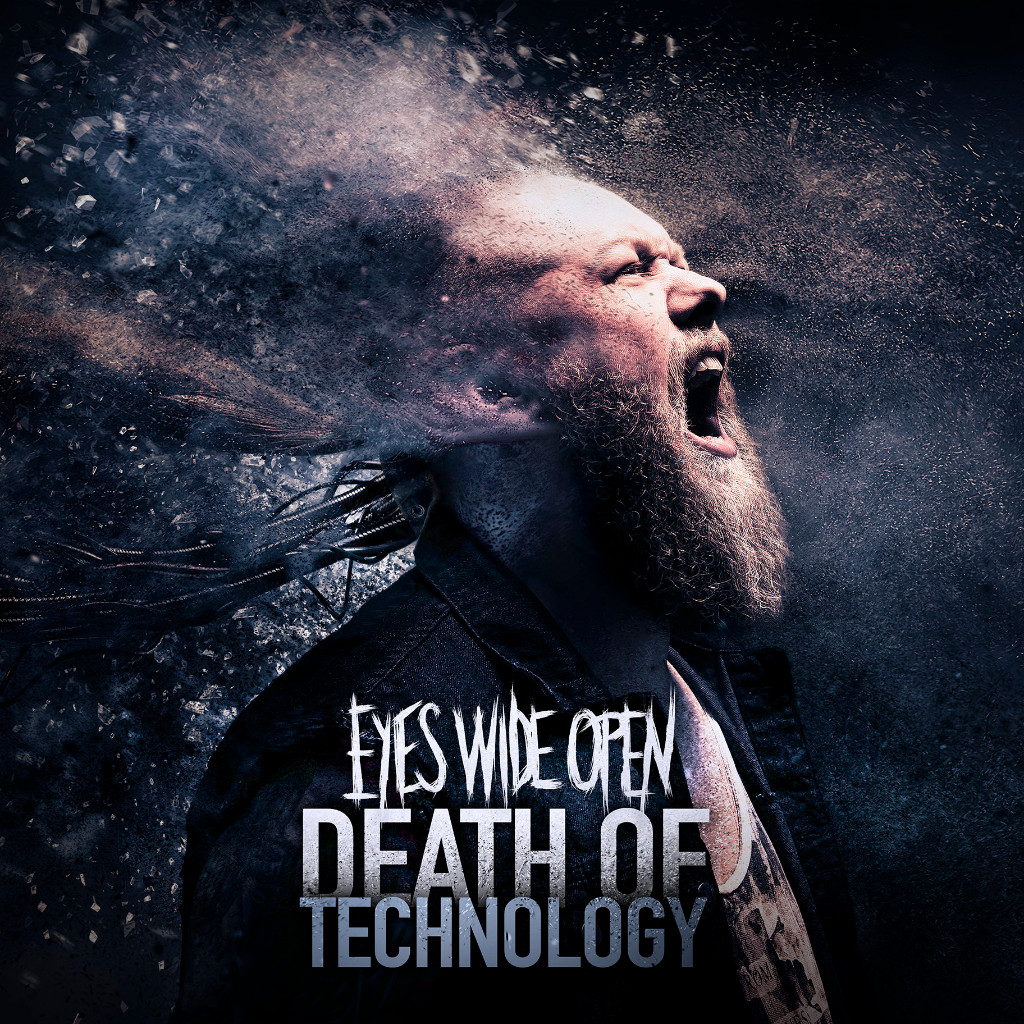 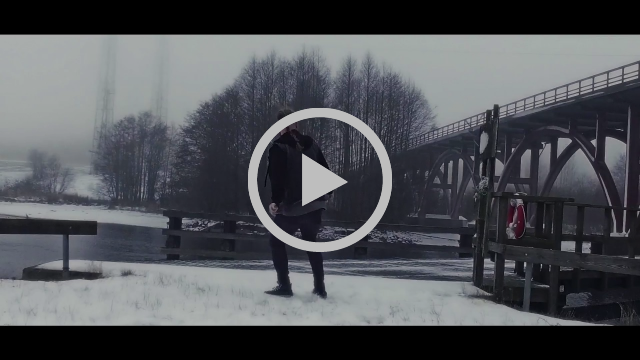 Since their humble beginnings in Karlstad, Sweden, back in 2011, Eyes Wide Open have become one of the forerunners in the Swedish Metal Scene. With clear melodies and catchy riffs they deliver an immense sound as they lead the way in the Melodic Death Metal genre.

Spring 2012 saw the release of their debut EP “Revelations” which was followed by their fist album “Aftermath”. Their music is aired on radio channels globally and Eyes Wide Open have gained a loyal following of 50K+ fans and counting!

The band built on this success with the release of the single “Blindead” which they supported with multiple performances across Europe including the headliner slot at the Swedish Metal Invasion tour in 2016.

2016/2017, E.W.O come back to life with the highly anticipated third and final part of their pre-announced album trilogy. Erik Engstrand has stepped up as the bands new vocalist to cement Eyes Wide Open as a cutting edge entity. With Erik leading the way and the band at it’s peak they are about to unleash a full force melodic death metal album.

E.W.O reach for the sky and extend their hand to the world….
And So it begins!

About Tommy Sonne Skøtt 1878 Articles
I began my writing career in the year of 2012 due to my love for the metal community, and have since moved onto a second role as the Tech-Wiz of PoM - taking good care of our website. My favourite music genres are Progressive Metal in all its different shapes and Melodic Death Metal.
Website Facebook Twitter Google+